Lawyer Ndegwa Njiru: Always At The Centre Of Impeachment Motions

By TwinsM (self meida writer) | 1 months 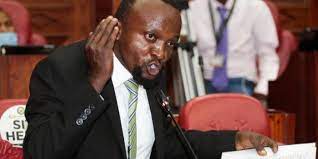 Ndegwa's quick-paced speech when arguing out the case and his disposition pulled in the consideration of Kenyans who were closely following the case. He, however, didn't win as the senate committee cleared all the charges Waiguru was facing.

After five months, he would once more present Nairobi County MCAs against Mike Mbuvi Sonko, who was the County boss during that time 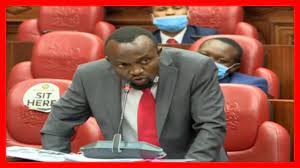 In his introductory statements, the lawyer contended that an individual who is eager, childish, and needs to accumulate wealth to the detriment of the citizens, ought not to have the benevolence of the Senate.  Sonko was impeached on December 17, 2020.

The energetic advocate, who hails from Kirinyaga, presented Mohamed Abdi Mohamud, who was the Wajir county governor until his indictment on Monday, May 17. 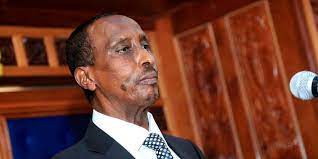 Talking during a past interview, the legal intellectual on Kikuyu TV stations, expressed that he can address both the Governor or the County Assembly relying upon current realities of the case.

He noticed that he was motivated by where general society was to gain.

The advocate was admitted to the bar in 2011 and says that he is more disposed to impeachment cases in a bid to secure and reinforce devolution. 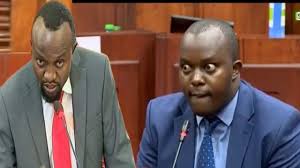 "On the off chance that we can understand the standards and reason for devolution in this country, it will take us a couple of years to be in the second world, not the third world," he expressed.

Consume These Amazing Food To Boost Your Immune System

DP Ruto's 2022 Regional Team; How Strong Are They?