By Dekuts (self media writer) | 6 months ago 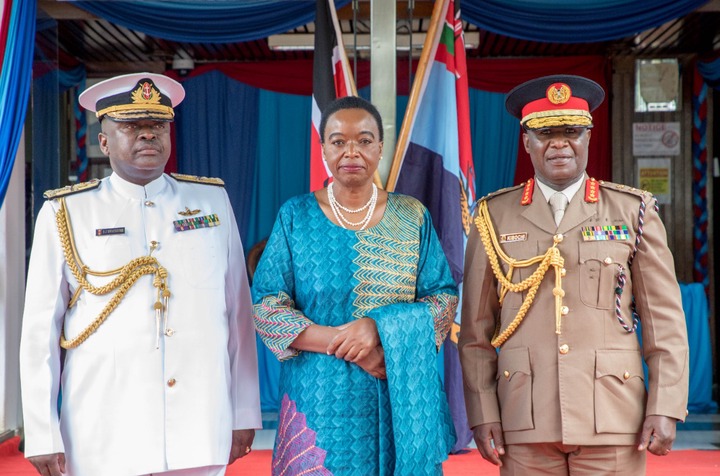 According to the Star Newspaper, the High Court has committed Defence Permanent Secretary, Ibrahim Mohammed to six months civil jail after he failed to pay ex-military officers ksh. 12.5 million after the High Court ruled earlier ruled that they were illegally detained. 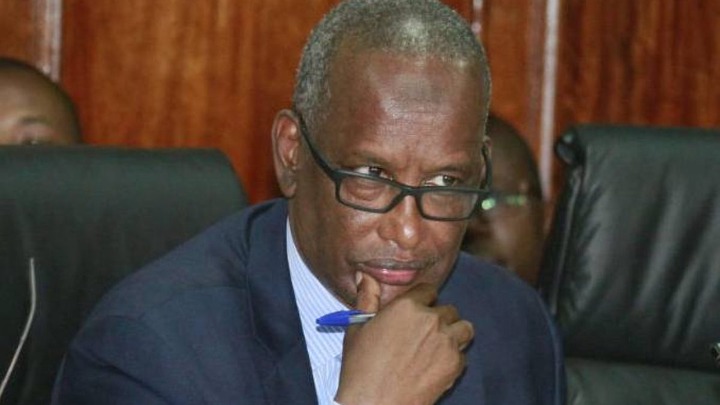 Civil jail is an order of imprisonment meant to punish or humiliate the debtor to shame and indignity due to failure to pay a civil debt. Kenyans are waiting to see if the Defence PS will be taken to jail or the Executive will disobey the Court's ruling.

What Happened When Hussein Joined Ruto In Karen