Does He Risk Impeachment? ODM Governor Receives A Blow After High Court Ruling 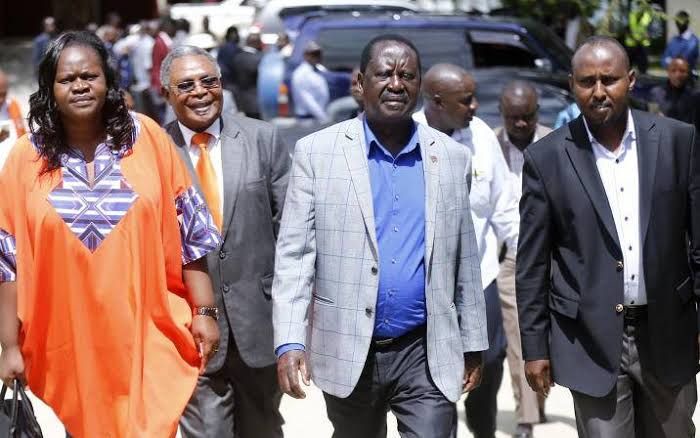 James Wakiaga who is a High Court Judge has today issued a temporary order that bars Okoth Obado the Migori governor from selling his assets that include his house and two poshy cars that is a Toyota Land Cruiser and a V8. This is because of the pending court hearing of his ongoing cases.

The High Court also barred Obado from leasing, charging, selling or developing a house in the Loresho Ridge. This barring came as a result of the EACC that filed a suit against him. It is said that that he bought the house at 34.5 million, which are funds that he stole from the county government. 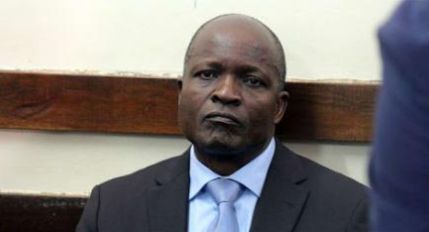 The two cars that were registered in the names of Dan Achola and Oliver Odiambo were allegedly bought at Ksh 38.9 million and were wired to Obado’s children for their university tuition and upkeep. EACC has also demanded that all accounts that are registered under Obado to be frozen with immediate effect in order the recovery of the money can start.

It is claimed that Obado used to make a total monthly income of 143,000 from the Loresho building. EACC now wants the rent collected to be directed into a joint account until the case is over. Okoth Obado and his four children have been charged on graft that led to the loss of 73.4 million from the county government.

The companies that were awarded the contracts have also been accused of irregularities. They took part in money laundering as transfer of money into different accounts was revealed. Jared Odoyo is part of the corrupt team. More investigations are being done on Obado over allegations of abuse of office, misuse of public funds among other charges. Has been banned from accessing his office until the investigations are completed. 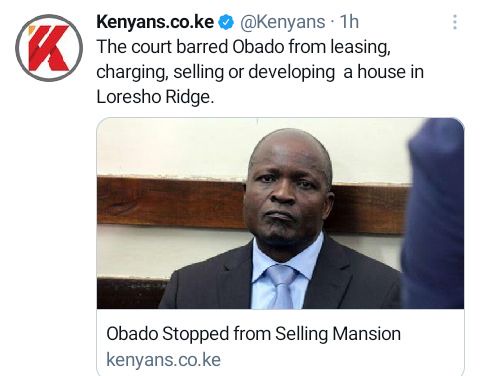 5 Ways On How Chris Kirubi Made And Spent His Money.

Ruto Responds After Uhuru's Vow To Support This Candidate

"If You Are So Sure With Eight Million Voters, Why The Desperation?" Pro-handshake Says