By Chrom (self media writer) | 1 month ago 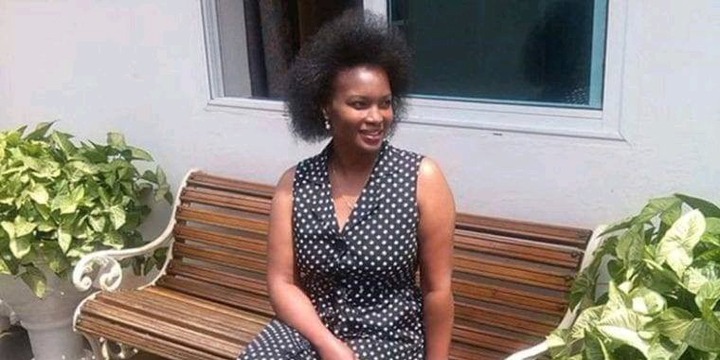 The murder charges against Sarah Wairimu, who was charged with killing her husband Tob Cohen, were dropped, and the Directorate of Public Prosecutions (DPP) has spoken out to explain why.

The DPP said in a letter dated December 1, 2022, that 35 points raised by the DPP's office by the investigators working on the case had not been addressed. For instance, the DPP claimed that police personnel who had attended the purported crime scene had not identified themselves throughout the gathering of the case evidence.

The DPP issued a statement saying, "The accounts collected by the police suggest that many police officers in civilian clothing visited the compound of the late Tob Cohen. The identity of the stated officers, as well as the purpose of their visit, remains secret.

The DPP added that the suspected falsification of the transfer of Cohen's shares has not yet been fully investigated, raising concerns about who might have committed the same crime.

The DPP added that detectives' reports on forgeries of wills were contradictory. The DPP stated that although "telephone data of all the police officers and any other individuals of interest who may have come into contact with the putative suspect at the time remains inadequate," such information could throw light on the murder's planning and execution.

The DPP further stated that it was suggested that the police commander for Gigiri Sub-County be questioned. Detectives working under George Kinoti, the former director of the Directorate of Criminal Investigations, disregarded this proposal.