The memories of a horrific disaster that befell the community three years ago is the hallmark of agony in the lives of the community’s members and it is even sad that nothing has ever been done concerning the same.48 people lost their lives and over 30 families were affected. 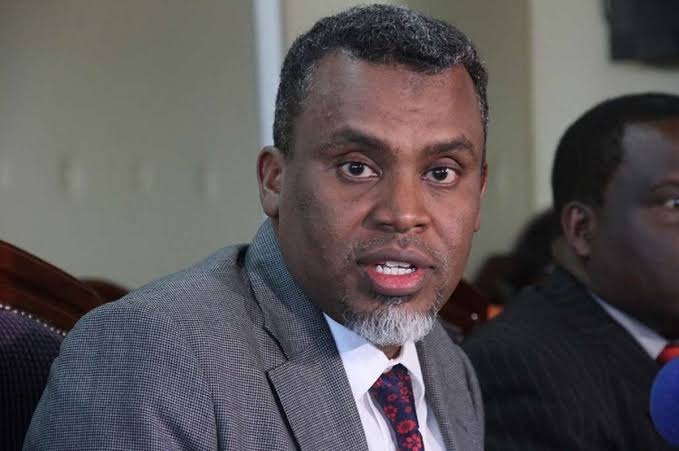 Residents had been complaining about the dam since 1980 and the tragedy could have been averted but it was never taken into consideration clearly as a result of negligence.

This is one of the cases every Kenyan expected that would be tried with speed and justice to the victims served accordingly.It is still unclear why the office of the director of public prosecution let the case die denying justice to the victims.Those who died included children and women who were trapped in mud for a very long time causing them health issues. 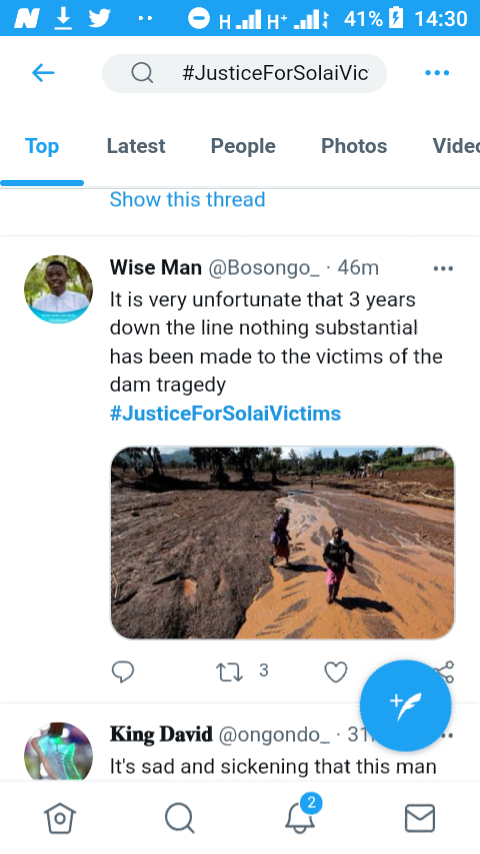 Magistrate Bidali said that the court had on various occasions set aside twelve days for the case to be heard only for the prosecution to miss out without giving a proper explanation.He further added that no court should be held ransom by the office of the director of public prosecution adding that the accused had the right to fair and speedy trial but the prosecution had time and again proved that were not ready to handle the case. 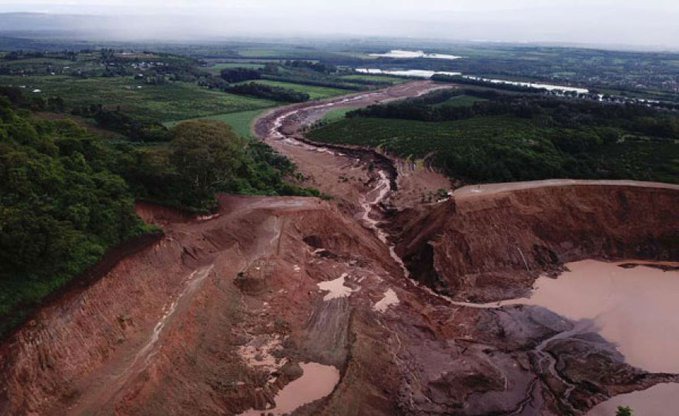 In his ruling,Naivasha Chief Magistrate Kennedy Bidali stated that the court had arrived at the decision over the lack of “willingness” by the Office of the directorate of public prosecutions to prosecute the case. 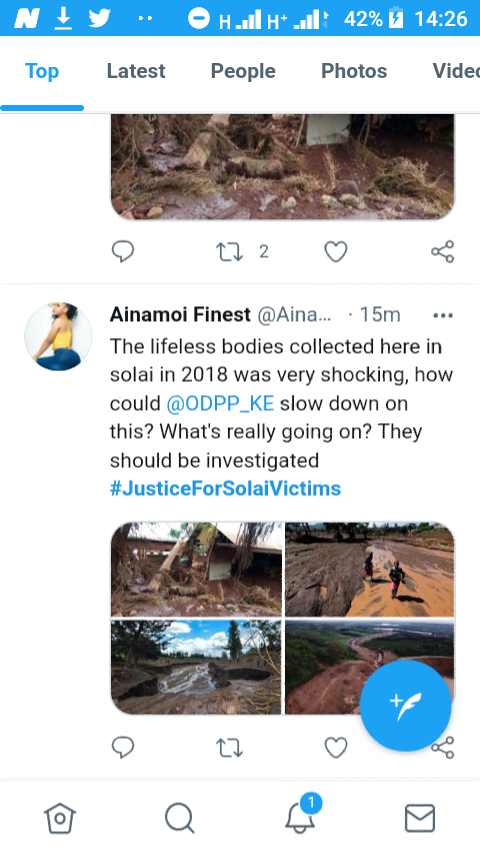 It is unfortunate that this tragic incident which was avoidable got to happened given the fact that the bodies involved mentioned to the developers that the project was not viable despite the alarm from professionals they still carried on with the project. 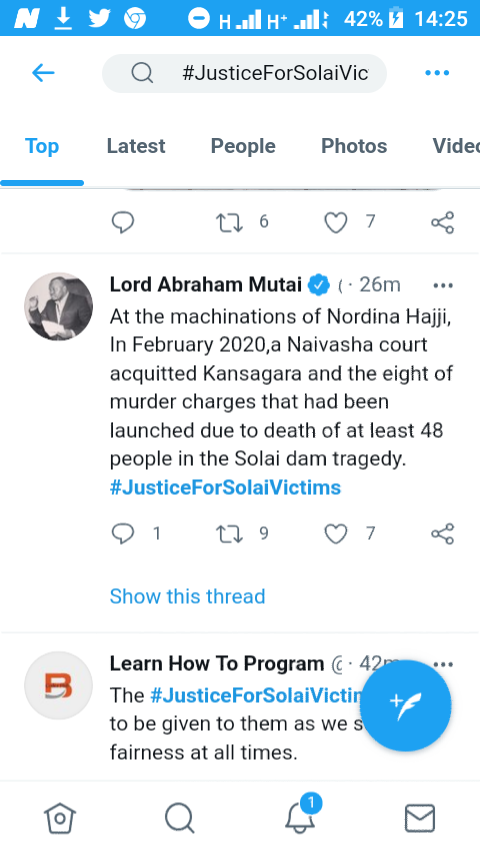