The Former Govonor of Nairobi Mike Sonko has again expressed his optimism after the court dismissed his petition on Friday, October 22. 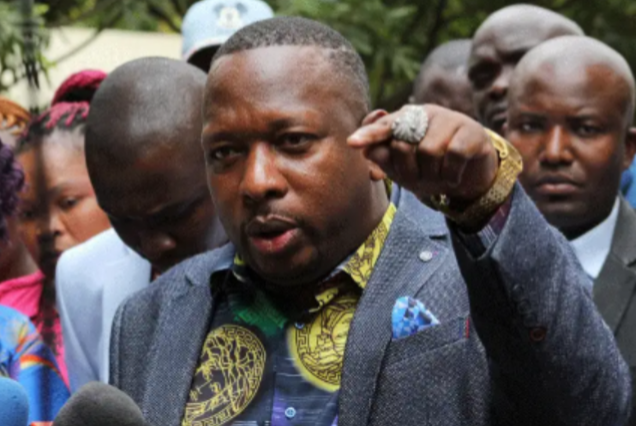 Sonko told his supporters not to be worried as the matter is still in court.

He stated that there is still hope that he might win again because he will lodge a case on the Court of Appeal on November.

Mike Sonko said that he respects the directive given by the court and the only way to challenge such directives is to to file an appeal at a higher court.

Sonko's sentiments comes after the court dismissed his petition and declared Anne Kananu to be sworn in as the next govenor of Nairobi. 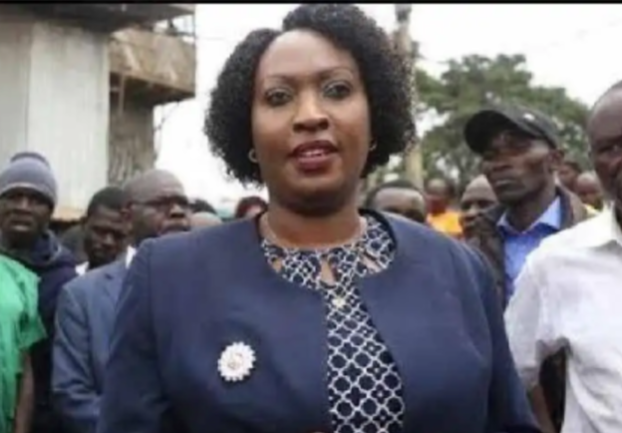 (A picture of Anne Kananu)