By MbitiNews (self media writer) | 2 months ago 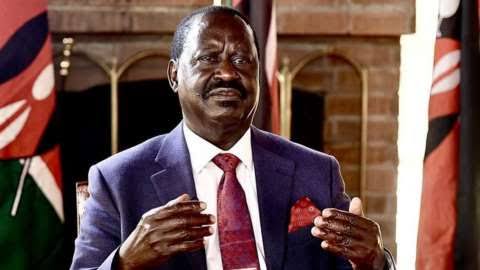 The former premier Raila Odinga has called for the International Agencies and Interpol to Investigate the death of lawyer Paul Gicheru. According to Raila Odinga, it's obvious the person of Lawyer Paul Gicheru death will have ramifications for the country for he was under the custody of ICC. 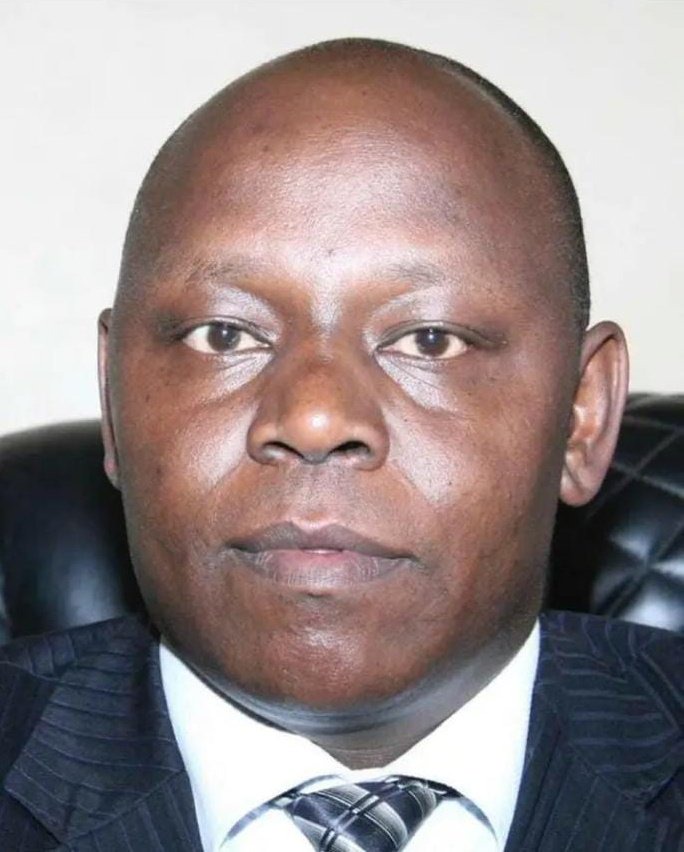 The former premier Raila Odinga is convinced that the death of Paul Gicheru is a wake up call to the leadership that we have today. According to Raila, the issue of Paul Gicheru must never be investigated by local police officers.

Raila Odinga is clear that the local police will lead to cover up. Lawyer Paul Gicheru was accused at ICC of interfering with William Ruto witnesses before he met his death mysteriously at home.

There are investigations by the police a matter Raila Odinga doesn't want for fear of cover-up to the story. According to the former premier, the issue of Paul Gicheru must be investigated by International Interpol to avoid cover up because the suspects are powerful persons in Kenyan government.