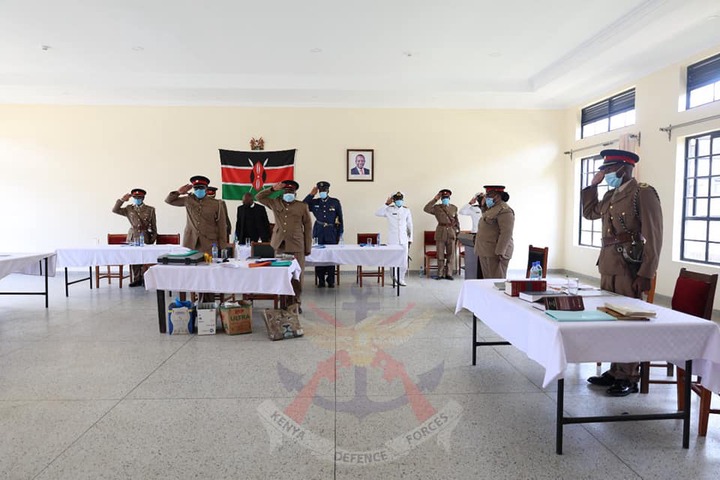 A KDF soldier has today been sent to jail after he was found guilty of engaging in recruitment malpractices.

Corporal Fred Kiptum Kiplaga is said to have received Sh300,000 from Charles Kipkorir on 4th April 2021 after he promised him that he would have helped his son, Brian Kipkemoi, secure a job in the military. 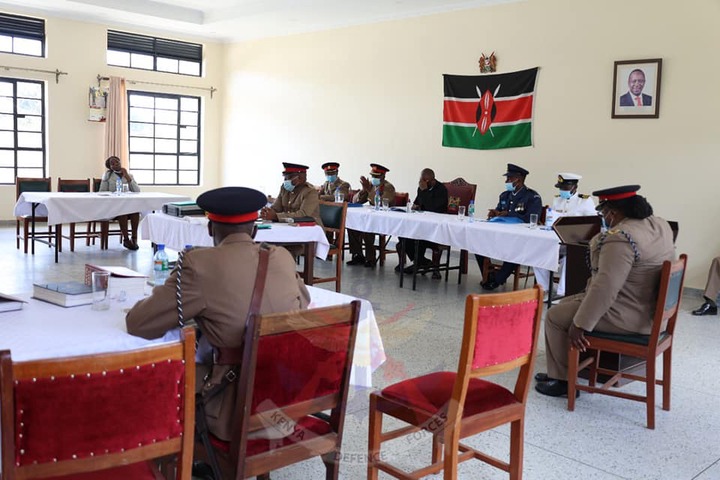 He went ahead and received further and received Sh102,500 Brian Kipkemoi and issued him with a fake KDF calling letter.

The officer was also found guilty of not reporting to work for at least 90 days without official leave. 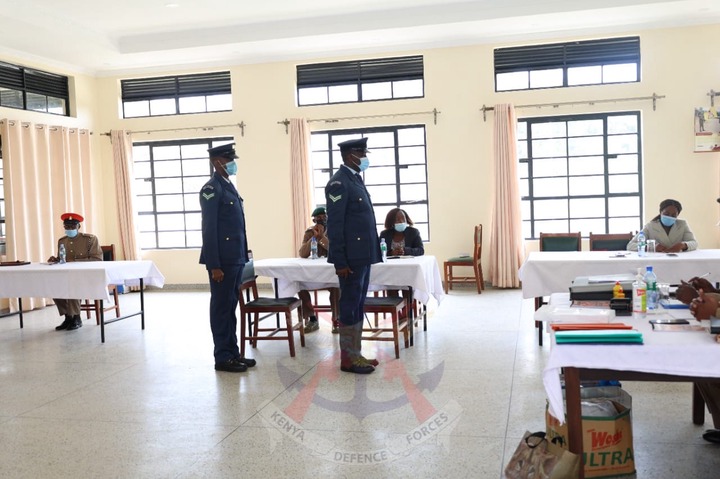 "Corporal Kiptum was sentenced to a year in jail for issuing a fake calling letter to the complainant, an act he ought to have known constitutes a criminal offence and additional six months in prison for deserting his place of work for 90 days without official leave until his arrest on 3rd May 2021," KDF confirmed.

Top 3 Radio Shows In Kenya And Their Presenters.

Nyeri County Senatorial Race: the Race Is Likely Going to Be Tough Between These Two Candidates

Kisumu County Senatorial Race: the Race Is Likely Going to Be Tough Between These Two Candidates