By Kylen (self media writer) | 4 months ago 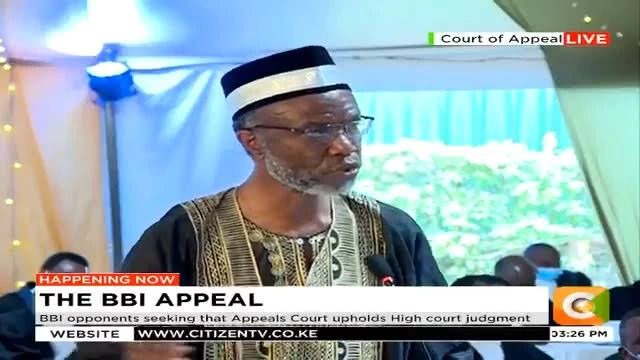 Yesterday, the Supreme Court began a three-day hearing on the Building Bridges Initiative constitutional amendment bill appeal. The BBI's opponents' lawyers are out to defend the court of appeals' and high court's rulings against the measure. 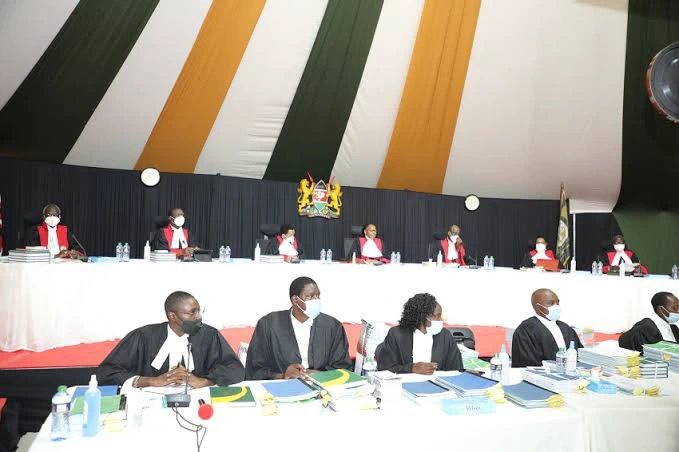 Numerous people are watching the sessions as both parties attempt to defend themselves in order to obtain a favorable outcome. When we listen to Ruto's lawyers argue against the BBI constitutional amendment bill, we recognize that they may be making critical errors that could affect the outcome.

1. Inform Chief Justice Martha Koome That She Is Powerless To Overturn The Decisions Of The Two Supreme Courts That Have Decided Against the Bill.

Senior Counsel Hon. Khaminwa told CJ Koome during yesterday's hearing that she should consider the two courts' decisions and that overturning them would cause Kenyans to lose faith in her.

This is a significant error that could have a detrimental or positive effect on the results. Lawyers should always consider facts and amicus curiae that are consistent with the constitution, and relying on external ideology to influence a conclusion is illegal.

Hon. Nelson Havi stated that Cj Koome must refrain from using the president's immunity to make decisions, urging her to exercise independence throughout the decision-making process. Declaring that the president is influencing the decision is incorrect, as it generates a great deal of suspicion.

The judicial system is an autonomous organ, and CJ Koome was appointed on the basis of her ability to comprehend the constitution. The ruling will be based on the facts and the side that best defends itself, as determined by a vote of the six supreme court judges.

3. Explaining to CJ Koome Kenyans' Expectations Regarding the Decision-Making Process

BBI opponents have maintained throughout that Koome should consider Kenyans' interests, despite the fact that the bill was approved by Kenyans whose signatures were gathered and certified by the IEBC.

The lawyers representing the BBI's opponents must understand that the court's decision is not motivated by the interests of many Kenyans, but by the rule of law as defined in the 2010 constitution.