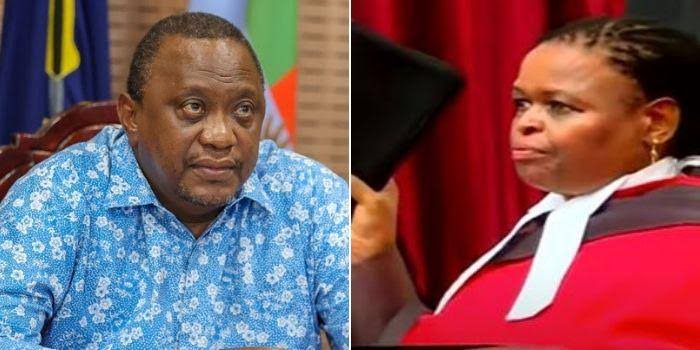 The High Court of Kenya has again ruled against the decision of President Uhuru Kenyatta. The courts have directed Uhuru to appoint the six judges whom he rejected in the list that was recommended by the Judicial Service Commission.

A three judge bench that included justices James Wakiaga, George Dulu and William Musyoka have today on Thursday ruled that the President Uhuru Kenyatta's decision to leave out the six judges was unconstitutional. The court said the six judges who were Aggrey Muchelule, Weldon Korir, Joel Ngugi, George Odunga and Judith Omange are expected assume office within 14 days if the Head of State does not officially appoint them.

The judges ruled that once the notice of the two weeks expires, then the six candidates shall take up office as Judges of the superior courts for which they were recommended. The president will no longer have the power to make the appointments. The three-judge bench stated that the President should have made all the 40 appointments since all the judges were vetted through the same free and fair process.

The six were part of the cohort of 40 judges who were fit for promotion after being vetted and recommended by the JSC. Uhuru only promoted 34 judges and declined to promote the six. Uhuru also left out Chief Magistrate, Evans Kiago and registrar of the High Court, Justice Judith Omange who were commended to take up positions at the Environment and Lands Court. When making the appointments Uhuru said that the six judges were not qualified to take up roles and he returned their nominations back to the JSC. He also cited integrity as another reason for his rejection. The President vowed to always put integrity and ethical values first before making any official appointments. 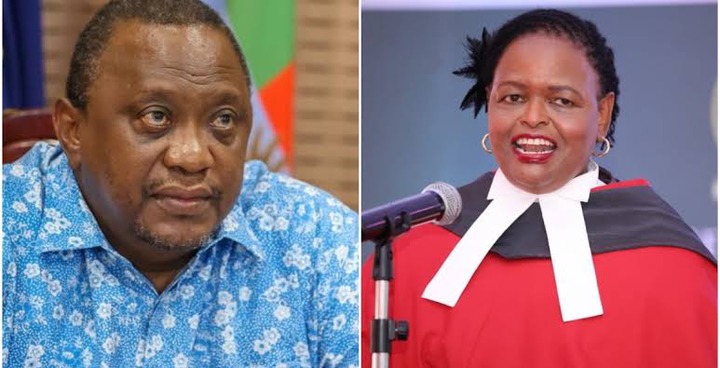 However, Kabando Wa Kabando has reacted to this and told the Chief Justice, Koome that it is time for her to make independent decisions. In his remarks he said that, since Martha Koome settled in office she has lost many constitutional cases against the Katiba Institute of Kenya. He said that Koome has about 9 years to be in office and this government has only 291 days to go.He added that if a predictable appeal by AG would not just do the right things within 14 days that things may not be fine. He told Koome that she should rekindle her second liberation decoration and be a third liberation icon. 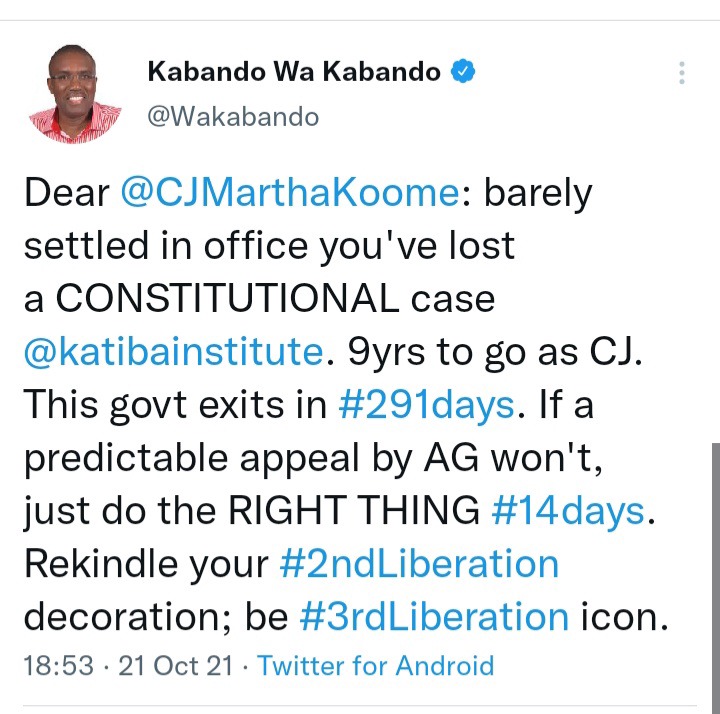