Why Americans Celebrate Their Labor Day in September

By MsudiMweupe (self meida writer) | 10 days

Labor day also known as May day is day set aside to celebrate all workers across the world. It is an holiday in many countries while in other country like Japan it isn't but it is widely observed. The person who came up with the idea of Labor day was an American carpenter by the name Peter McGuire who taught that Americans workers should be honoured with there own day. Most countries celebrate the day on May 1 but America is exceptional since it does its on September.This is because in May 1886, a worker demonstration was held in Chicago's Haymarket Square to push for an eight-hour workday. A bomb went off at the protest killing seven police officers and four civilians 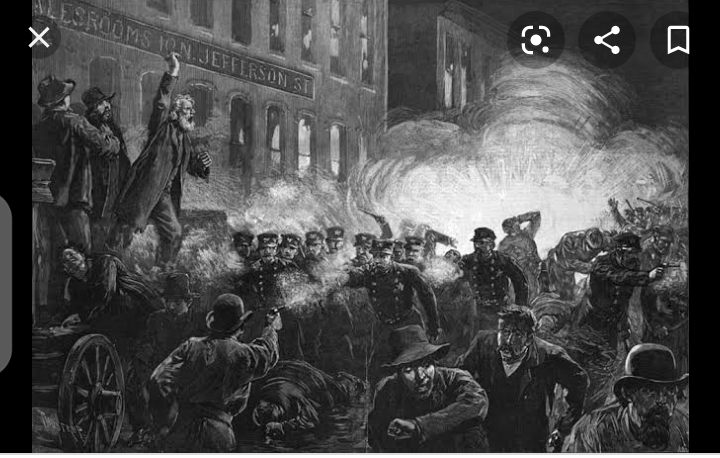 Following the Haymarket affair, a strong anti-union movement arose in the United States. Over the years, May Day became more associated with the political riots and killing while Labor Day, held in September, was recognized by a growing number of municipalities and states. When the United States began to seriously consider creating a national holiday for workers, U.S. President Grover Cleveland did not want to choose the May date because of its association with the Haymaker bombing, so instead picked the alternative day in September.

Content created and supplied by: MsudiMweupe (via Opera News )

VIDEO: How The Iron Dome Defense System That Israel Is Using To Intercept Rockets Works

K24 Confirms The Big Premier League Fixture They Will Air Live This Weekend.