Six Reasons why a Kenyan Judge Can Be Removed from Office 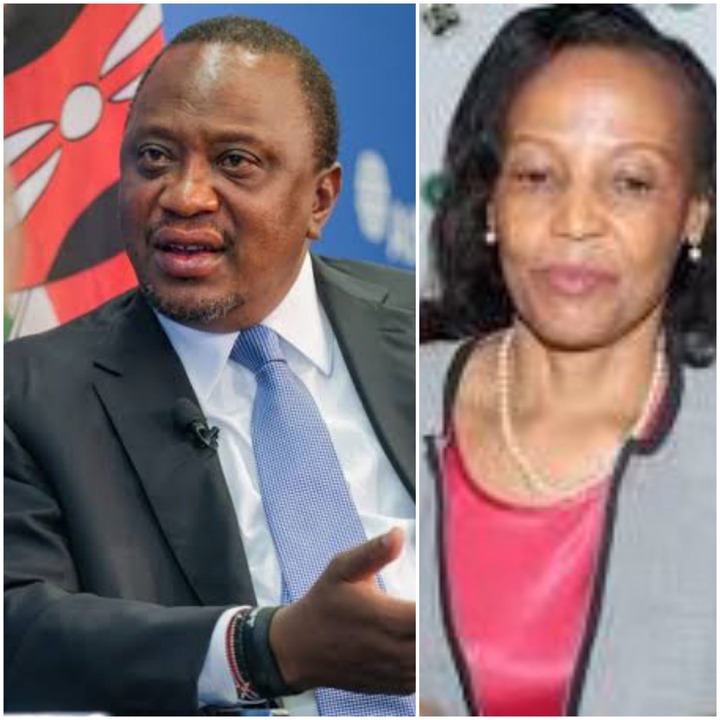 Uhuru, in implementation of recommendations from Judicial Service Commission (JSC) with reference to Article 168 (1) of the Constitution of Kenya 2010 by gazetting the suspension of Gitumbi and formation of tribunal to look into her removal from office.

The JSC cited several medical records from mental health experts who concluded that Gitumbi was unable to hold public office due to mental incapacity.

Opera News Hub established that the recommendation by JSC was directly cited from Article 168 of the Constitution of Kenya 2010 which gives guidance and reasons on how and why a judge can be removed from office respectively.

Here are the reasons why a judge can be removed from office according to the Article of the Constitution:

"A judge of a superior court may be removed from office only on the grounds of: inability to perform the functions of office arising from mental or physical incapacity," reads the first section of Article 68 (1) (a).

Another reason for removal of a judge is breach of a code of conduct prescribed for judges of the superior courts by an Act of Parliament.

Bankruptcy and incompetence are two other reasons that can see judges being removed from the office.

A judge can also be removed from office if they are found to have engaged in gross misconduct or misbehaviour.

Kenyans shared varied opinions on the removal of Gitumbi, majority reiterating that the president, JSC, the judge's family and Chief Justice Martha Koome should have considered another way of implementing the Constitution without exposing the affected judge to public.

They raised concern inclining to the notion that the suspension and public announcement of it was marginalising mental health issues and thus unacceptable.

Just in; Huge Relief To All Kenyans After Court Issues New Statements About Fuel Prices

TSC Delivers A Crucial Message To Teachers Over TPAD