By MinLeone (self media writer) | 4 months ago 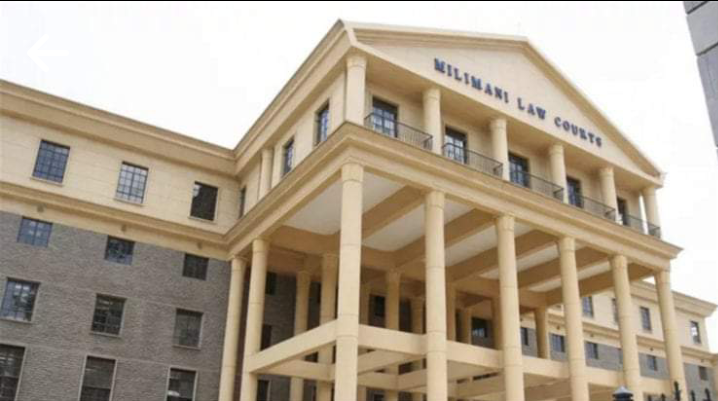 According to Baite TV, a court in Loitokitok stands to sentence a 26-year-old man who has been found guilty of sodomising a seven-year-old boy.

During hearing, the minor had told the court that on the material day, he was sent by his father to go to the shamba. However, on his way, the accused grabbed and dragged him to his house, where he unclothed him and sodomized him.

The accused had denied the charges, saying on that material day he worked in his farm until 2.00pm and at 3.00pm where he was arrested by police.

In mitigation he pleaded for forgiveness after the magistrate told him the prosecution had proven their case beyond any reasonable doubt and he will know his fate on 22nd September when the Magistrate will give her ruling. 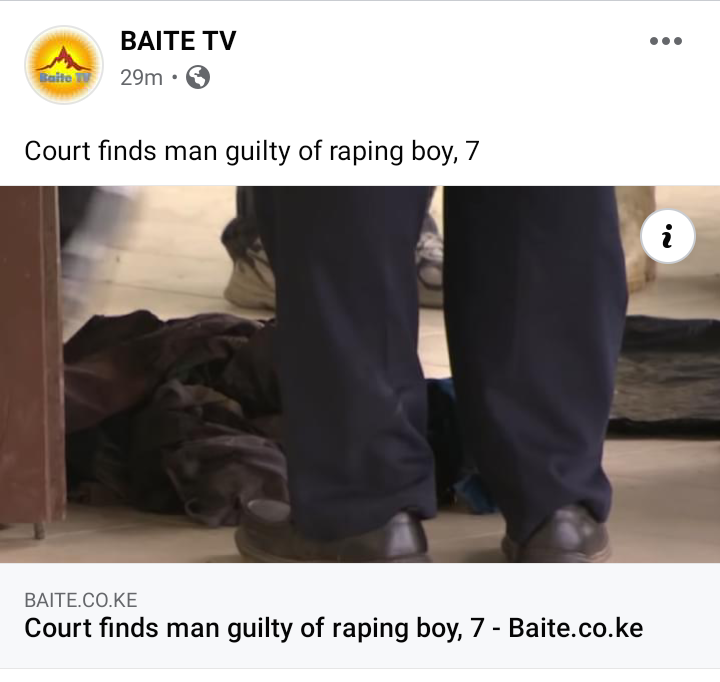 Waruguru Hits Out At Kuria & Kiunjuri As She Leads Defectors To UDA, Says 'Earthquake' Has Hit Them

DP Ruto Calls A Mega Rally In Mt. Kenya To Initiate Mudavadi And WetanguIa Into His UDA Party

Big Announcement from UDA as they Welcome Kenyans to Uchumi Kwanza Dialogue of Ruto, Musalia & Weta

Larry Madowo, Why Africans Should Travel within Africa at Visa - Free Revealed In The Content

PHOTOS: Sad Emotions As The Slain Esther Wambui Who Was Reportedly Butchered To Death Laid To Rest