The five-judge bench involved in the historic ruling of annulling the Building Bridges Initiative has appealed to the Inspector General of Police to beef up their security owing to threats and verbal attacks from the political class. 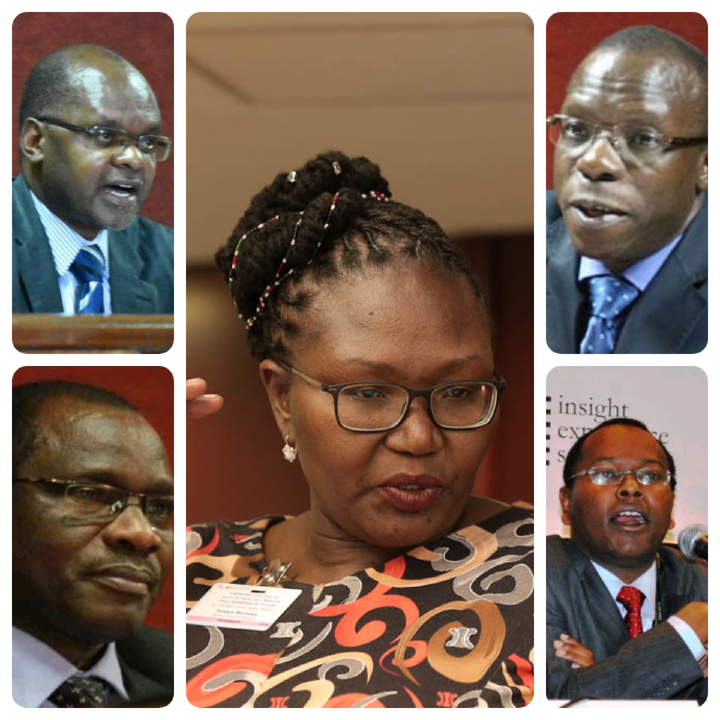 Through the Kenya Magistrates and Judges Association (KMJA) the five have called on Interior CS Dr. Fred   Matiiang'i to consider the sensitivity of the decisions they make as judges and how the same might rub some people wrong. 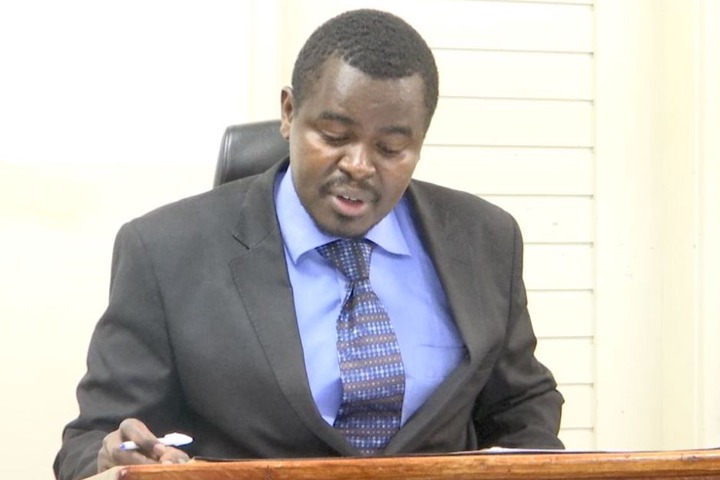 In a statement read on Tuesday by Derrick Kuto the Secretary-General of KMJA, the judges asked for tolerance saying:

"Kenyan Judiciary is respected globally for its decisions. We should be proud of our judges for offering jurisprudential leadership worldwide."

The judges further vowed that no amount of attacks on judges' decisional independence nor attempts to subvert the rule of law will hinder them from dispensing their duties without fear or favor.

Lately, social media has been awash with criticism and reports of verbal attacks from politicians and government officials.

Agriculture CS Peter Munya described the judgment as impractical as among other things it ruled that the IEBC does not have a quorum and therefore should not conduct any business. He said that the ongoing by-elections were enough testimony of how the five-judge bench was out of touch with reality. He reflected the sentiments of a section of Kenyans who think the judgment was retrogressive to the gains of peace and economic prosperity brought about by the Handshake between President Uhuru Kenyatta and Raila Odinga. 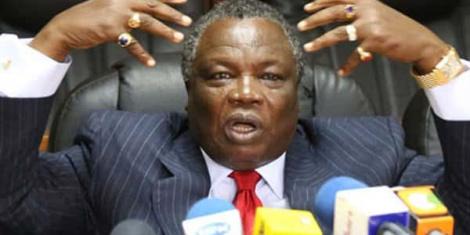 COTU Secretary General Francis Atwoli criticized the ruling saying, "The verdict was an attack on President Uhuru Kenyatta by the five judges. This shows openly that they had a predetermined decision. President Kenyatta should take stringent action(s) against the five. BBI is still on course."

On the other hand, Elgeyo Marakwet Senator Kipchumba Murkomen praised the ruling saying that when the history of this nation is written the names of the five will be engraved in letters of gold. A section of Kenyans actually considered the judgment as bold and candid. 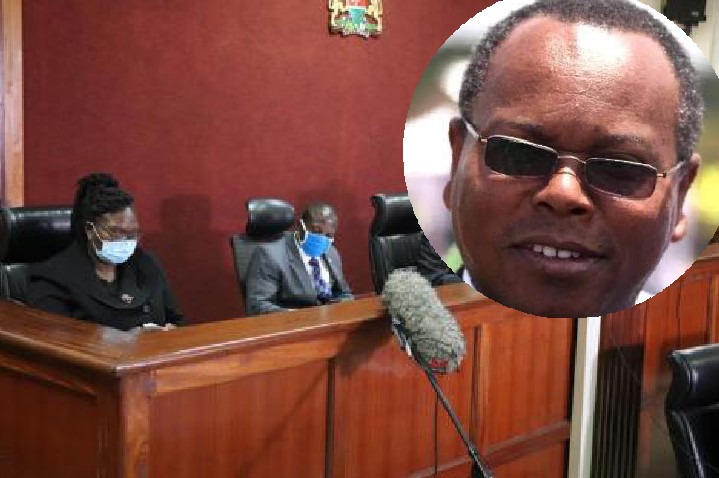 Meanwhile, President Uhuru Muigai Kenyatta has kept a studious silence over the matter.

Moi Vs Mureithi: New Details Emerge On Mureithi's Last Words on His Deathbed Yesterday About Moi

Nation Thrown Into Mourning Over The Death Of Another Prominent Citizen