By Kibejac (self media writer) | 13 days ago

Tom Mboya to serve 23 years in prison for attempting murder on William Osewe in December 2016. 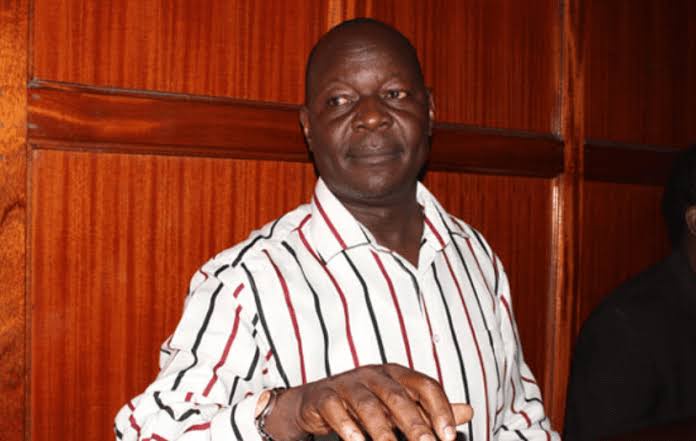 According to Milimani high court chief magistrate Mutuku Martha who ruled on the case, the evidence that were present before the court were really overwhelming to ignore.

It is reported that Tom Mboya who owns a tour company so far has been charged by the high on attempt murder.

According to reports provided by the high court, on 1st December 2016, while having a good time around Roaster Inn located around Thika road, Mboya took out his gun and shot William on the stomach and chest leaving him with serious injuries. 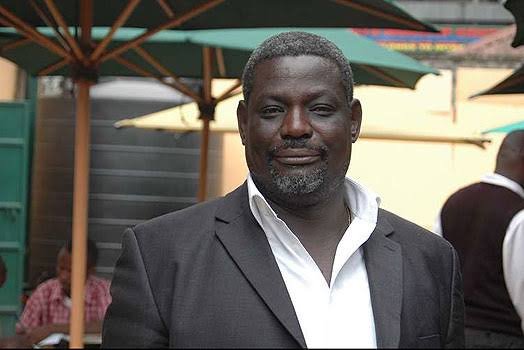 It is alleged that the main reason that led to Tom Mboyas aggression against William was a woman that the two were fighting for.

Tom Mboya was allegedly sentenced on two accounts that is causing bodly harm and attempting murder on William.

On Wednesday 6th October, Tom Mboya failed to appear before the court for sentencing, his lawyer represented him and told the court before the chief magistrate Mutuku that his client that is Mboya who was at the moment in industrial area prison was ailing. 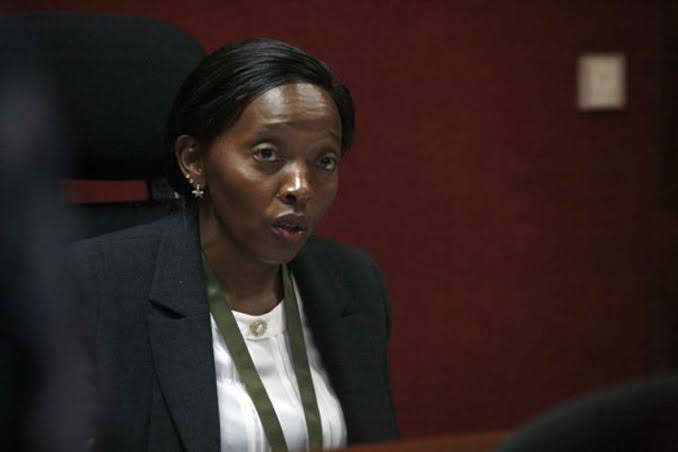 In September 28 2021, Tom Mhoya had appeared before the high court and he was found guilty of having attempted murder and causing bodily harm on William.

So far, Tom Mboya through his lawyer has been given fourteen days to appeal the rulling, this has generated a lot of reactions from a section of Kenyans with some of them feeling sorry for Tom Mboya while others feel that in the long run, Mboya will not be able to stay in jail for long as he will automatically appeal the ruling.

Why you should consider buying a Subaru vehicle