By NancyLwambi (self meida writer) | 13 days 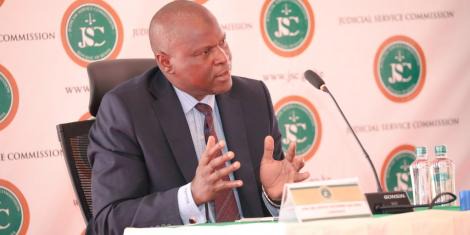 High court judge Said Juma Chitembwe has sparked sharp reactions after he finally, agreed that at least Sh770,000 was found in his office when DCI detectives raided the office a few weeks ago.

DCI had accused the judge of receiving huge amounts of money from brokers so that he could give court rulings in favour of their clients.

However, the judge has said the money that was found in his office was his child's tuition fee.

He also said the money was in foreign currency because he has a dollar account under my wife’s name which he opened three years ago. 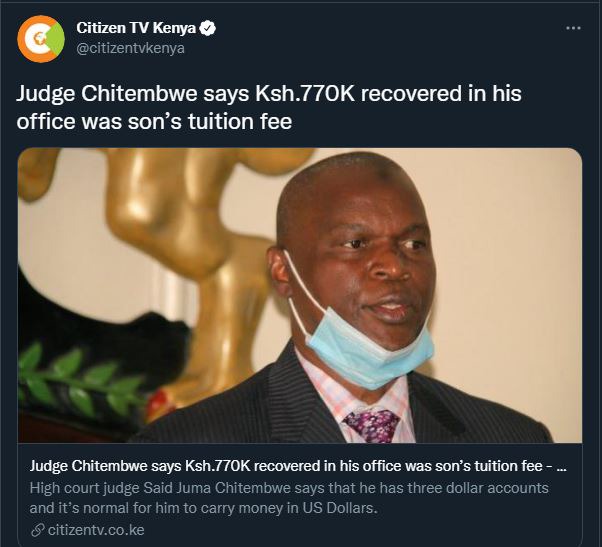 “That as a family we have kept a dollar account under my wife’s name for over three years and as such it’s not unusual or suspect for me to have US Dollars in my possession as its proposed by the DCI,” argues the judge in the affidavit as reported by Citizen

He said he wanted to transfer the money to his son's fee who is based in Australia.

He said he was to take the money to the bank and deposit it in his son's university. 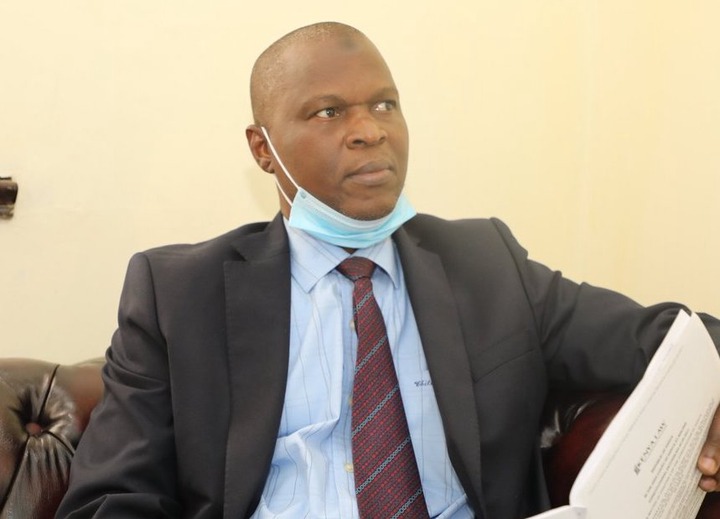 Kenyans on social media have raised mixed reactions, with some saying it is hard to end corruption in the country if such allegations keep on coming from the judges.

@FrankMtetezi: So they have finally agreed Money was recovered , I heard their lawyers saying there was nothing like a coin in their offices 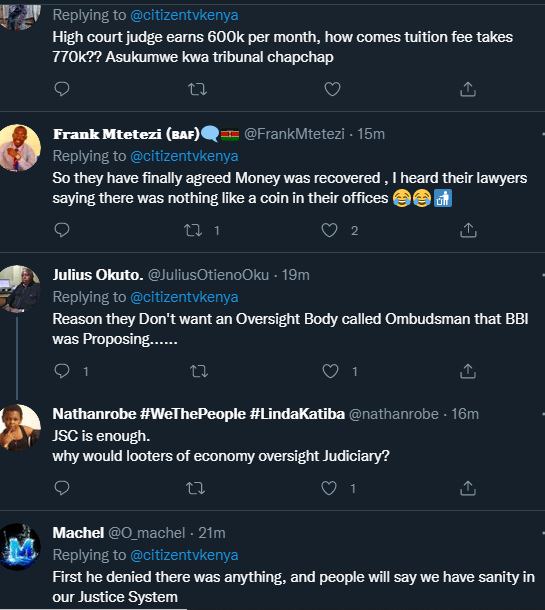 @O_machel: First, he denied there was anything, and people will say we have sanity in our Justice System

@Earl_Nyakach: I thought Tanga tanga said they found nothing 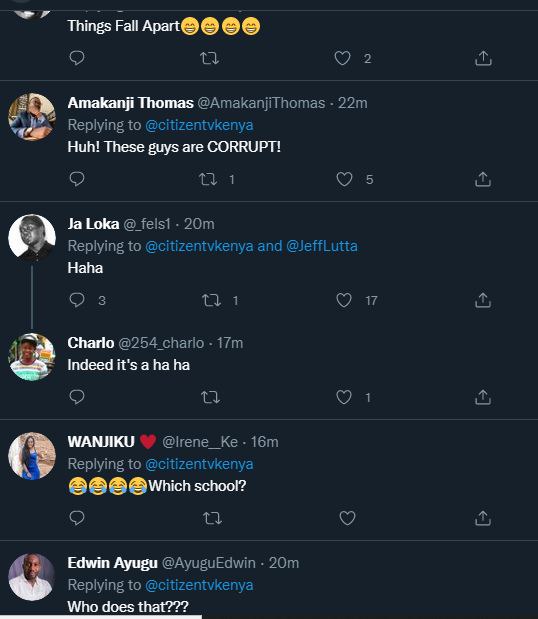 @FelixMick2: The reason why we will never succeed in War against corruption is because we have decided to Categorize corruption depending on the side one supports. Why can't Tuju tell Kenyans, why Raila Odinga has enjoyed a Monthly salary despite not having a legit office.

The type of woman every man would fall for

If Your Father Is Still Alive, Do Him These Things If You Don't Want To Regret