By Myahudinews (self media writer) | 18 days ago 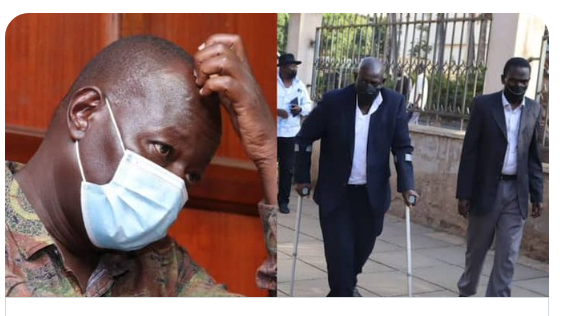 The businessman was sentenced through an online session on Wednesday, October 6. The businessman failed to attend a court hearing after he fell ill while in Industrial Prison awaiting sentencing on Monday, October 4. Mboya was found guilty after the prosecution proved beyond doubt that he intended to assassinate Mr Osewe, the owner of the Ranalo K'Osewe hotel.

"I have sentenced the accused to 20 years in prison for attempted murder and another three years for injuring a guard," the judge ruled. 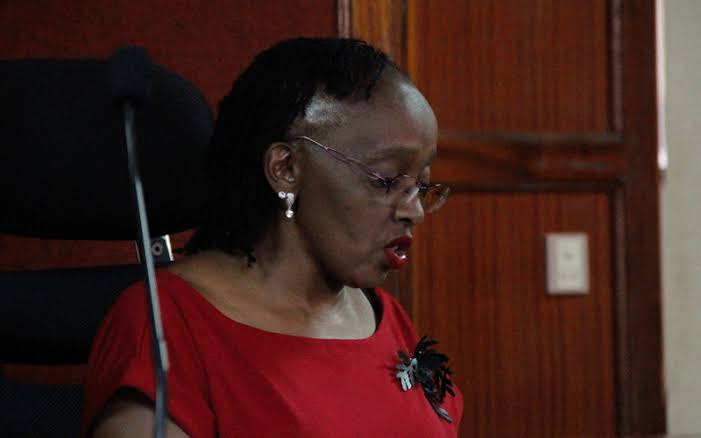 The judge, however, ruled that the sentence should be carried out in parallel, meaning that the prisoner will serve 20 years. During the trial, Mr Mutuku was informed that the suspect shot Osewe four times after an argument broke out between them over a woman at the Hagon Hotel on Thika road. . A prisoner who owns the Oywa Ngori Hotel on Nairobi River Road and was a close friend of Osewe before the dispute said the woman confronted them. He testified that Osewe saw him walk out of the hotel and the woman also started harassing him claiming he had kidnapped his wife. "I was on my way to my car when Osewe started yelling at me saying, you slept with my grandmother so much, but today I found you," He testified. Mboya told the court that Osewe also had a pistol and that he only wanted to intimidate her but accidentally shot her. He told the court he did it to protect himself because Osewe had threatened to shoot him twice earlier. He has 14 days to appeal the verdict.

Why Family and Clan Don't Want to Bury Wanjala Yet

Before You Give Birth, There Are A Few Things You Should Do.