By @newskali (self media writer) | 6 months ago 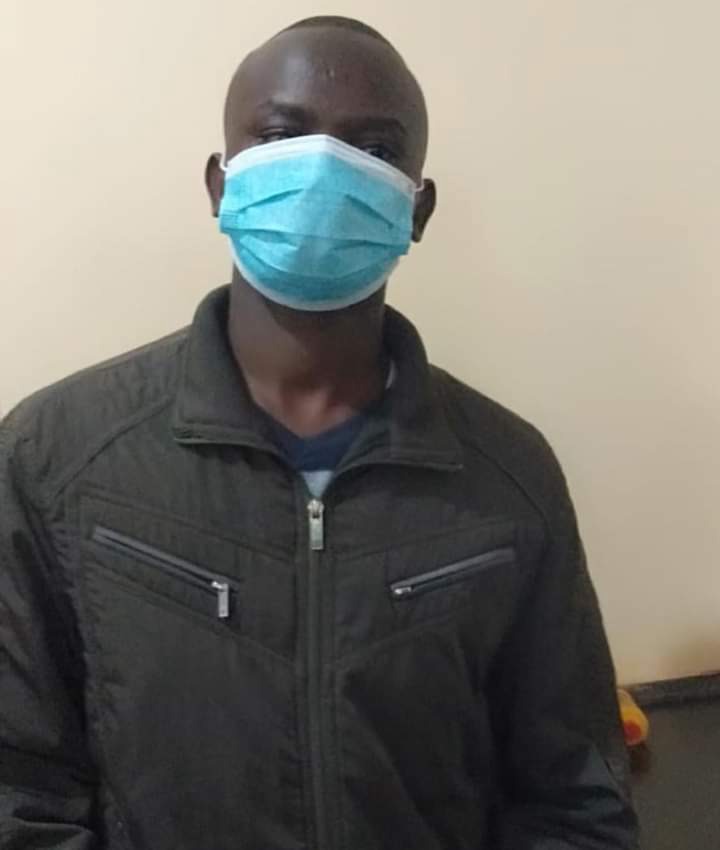 After three years of in and out of court trips, Justice Lucy Njuguna had finally given her verdict on Michael Mutunga, the blood thirsty gangstar who murdered the Thatha catholic priest Father Kyengo by strangulation before slitting his throat open.

Overwhelmed by evidence presented to him, Michael pleaded guilty at the Embu Law Courts and will serve a thirty year jail term for his inhuman act. 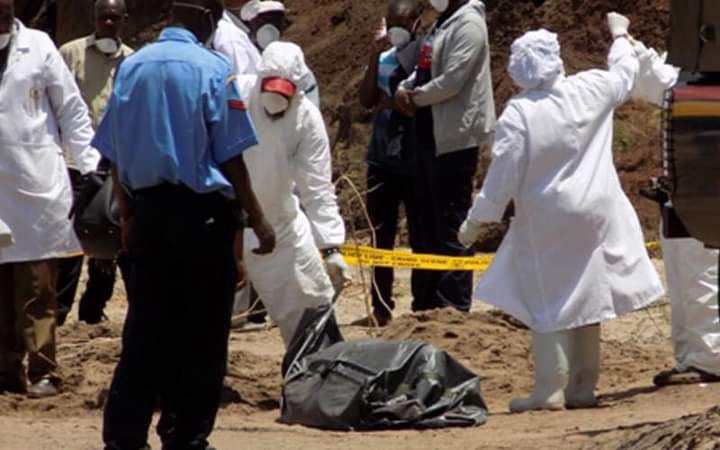 DCI reports show that the late and the Murderer were known to each other. Michael had for over two months wanted to kill the clergyman and when the man of God fell for his trap, he led him to a nearby river where he strangled before slitting his throat open with a knife and dumping his body. 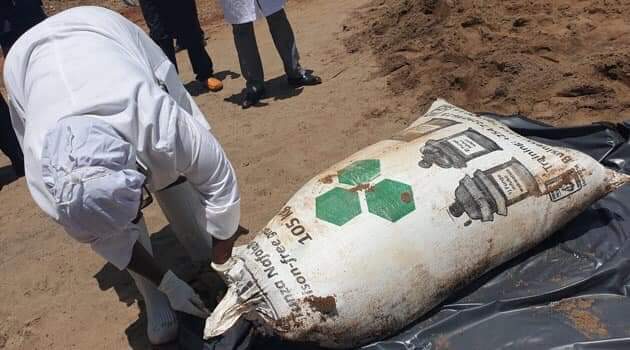 Mutunga would then proceed to withdraw 69,000 from the priest's Mpesa account before hiring a driver to drive him to Kilifi using Kyengo's vehicle as he lacked a driving licence. To further conceal his identity, Mutunga purchased a new sim card using a lady's identity card. He then used Ksh 18,000 of the illegally acquired 69,000 shillings to change the vehicle's colour from dark blue to shiny white. 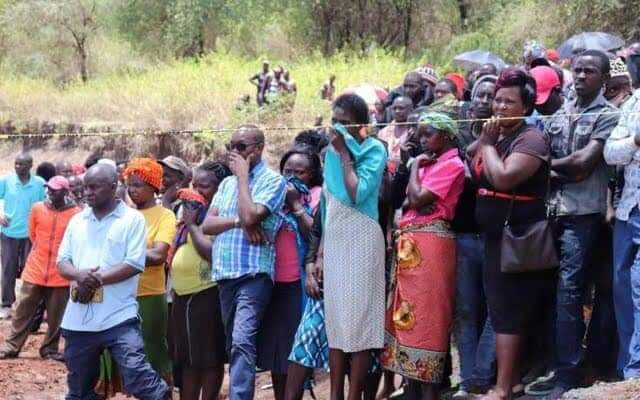 His tricks were only enough to keep him away from the long arms of detectives for a week. He was arrested and arraigned before his sentence was spelt out today.

However, the elaborate teport on the DCI's official facebook page irked fury among Kenyans who felt the punishment was too light for such an act. According to most of the the comments, Michael deserved a lifetime behind bars so that others of his character could pick lessons.

Even so, a section took time to acknowledge the good job that the DCI is doing in trying to eliminate crimes and criminals from our societies.