By Thebackbencher (self media writer) | 3 months ago

A magistrate has ordered the police along with the child protection services to make sure the two brothers who survived a Grisly Accident that killed their parents to make sure they return everything that had been taken from them by their uncle who is reported to have locked them out of their house. 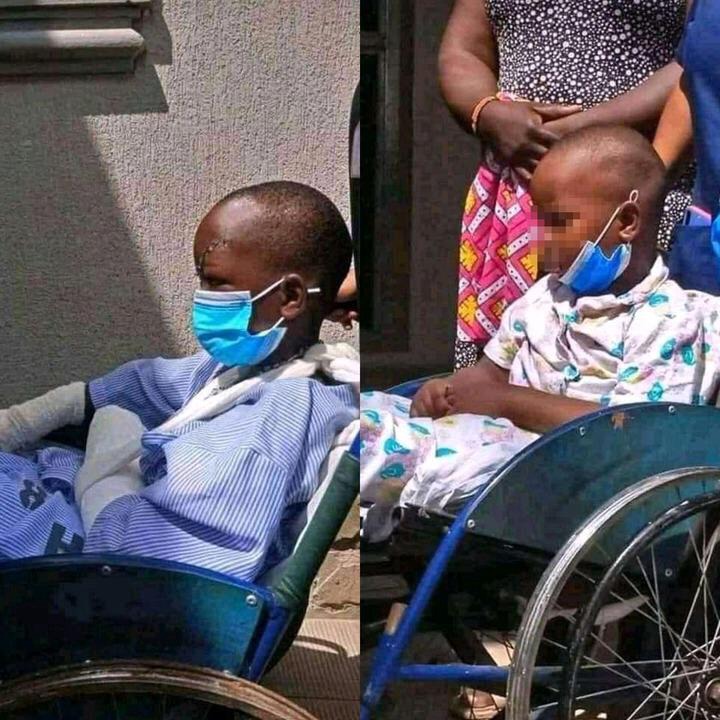 A news report that sparked Alot of mixed reactions from kenyans along with politicians revealed that the two boys who had been admitted to the hospital were allegedly stranded in hospital after their uncle took most of their belongings from them leaving them without a place to stay.

According to the reports given by one of the family members of the deceased, they claimed that the brother or rather the uncle of the two children took their house along with some other things claiming that most of them belonged to him and his family.

His actions sparked Alot of mixed reactions from a number of kenyans who took to their different social media accounts to express their opinions and suggestions on the matter calling upon the inspector General of police, Hillary Mutyambai to look into this incident in order to find out what happened.

For most Kenyans who they claimed that it was so unfortunate that the uncle of the two victims was doing this despite the fact that the two had just lost their parents and at the same time when the did not have any place to go. 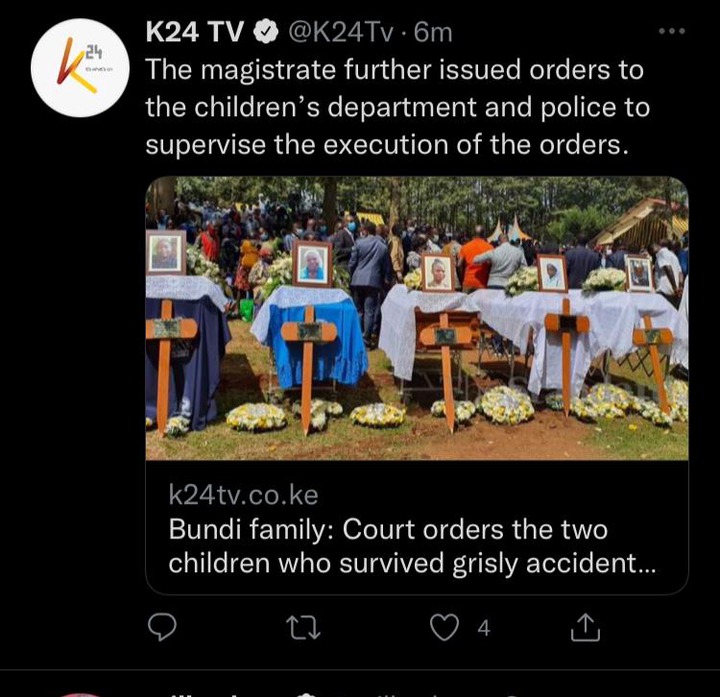