By LiveUpdates (self media writer) | 2 months ago

A few hours ago, two people went to the court of law claiming that they are the first biological children to the late Mwai Kibaki. The two are Mr Jacob Ocholla and Miss JNL. The two persons had previously filled a case stating that they too want to inherit their late father's wealth. The court had ordered for a mediation meeting where they could reach an agreement but it failed. 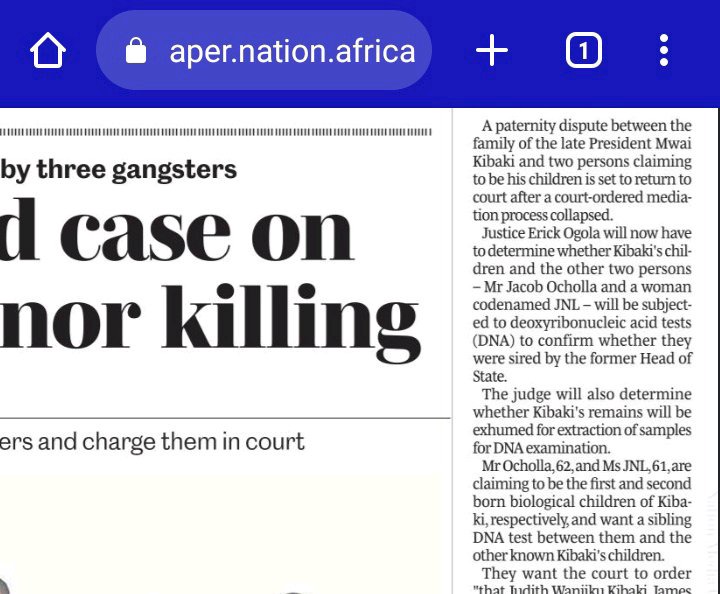 Mr Jacob Ocholla and Miss JNL had no other choice but to go back to court and file another case regarding the same matter. Mr Jacob Ocholla is currently 62 years ago while Miss JNL is 61 years old, this clearly shows that they are the first and second children to the late Mwai Kibaki. 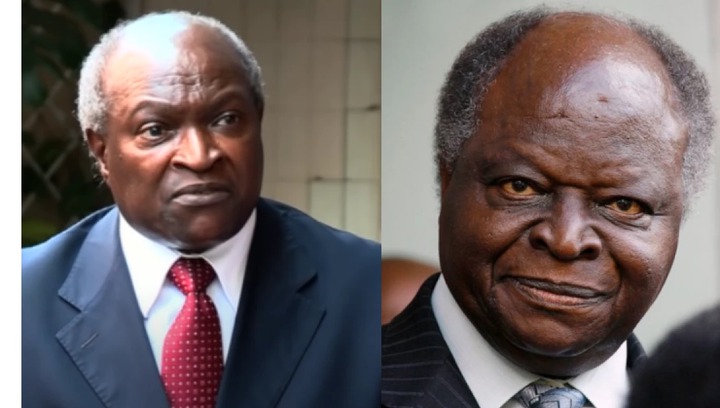 Justice Eric Ogola is the one hearing this case and he will be the one to determine whether the late Mwai Kibaki's dead body will be exhumed for DNA samples to be taken for this is the only way remaining to prove that Mr Jacob Ocholla and Miss JNL are truly Kibaki's children.

The late Mwai Kibaki's body has not yet been exhumed for the court has not yet passed an order for it. Kenyans are now eagerly waiting for justice Eric Ogola to make his judgement on whether Kibaki's body will be exhumed or not. According to my opinion, the DNA test should be made so that the two persons can prove that they are biological children to Mwai Kibaki and inherit their fathers property as it should be. 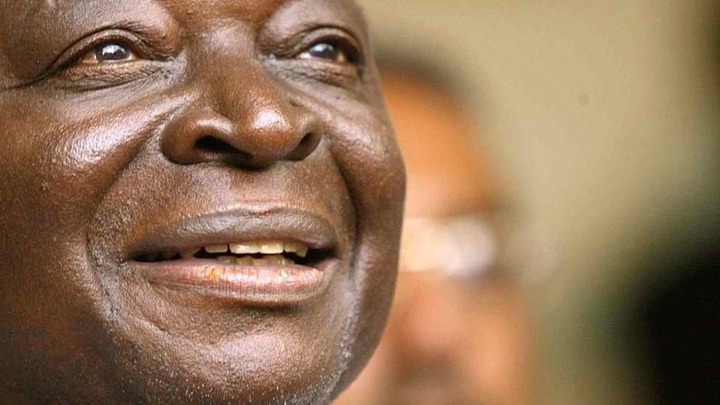 Whats your opinion on this matter of exhuming the late Mwai Kibaki's dead body for DNA samples to be taken. Please share your thoughts on this matter on the comments section below. Please do like, comment and share.

Content created and supplied by: LiveUpdates (via Opera News )