By CrimeAnalyst (self media writer) | 2 months ago 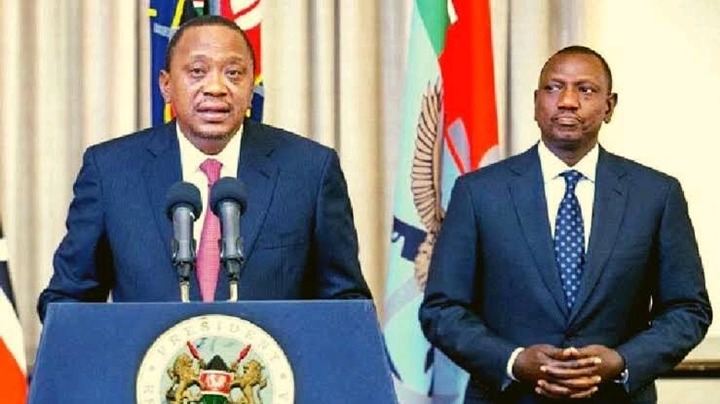 The case surrounding Arror and Kimwarer dams scandal has taken a new twist following claims of lack of evidence. It is reported that the case could be dismissed due to lack of evidence after some witnesses claimed that their lives were in danger. This is after the witnesses allegedly received threats. 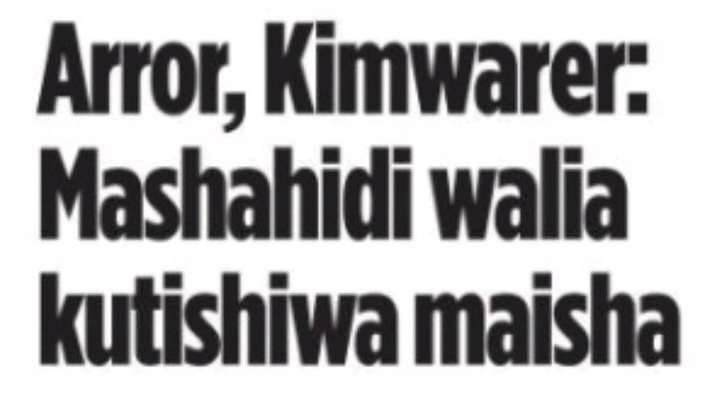 The Director of Public Prosecution (DPP) has further claimed that it is becoming difficult to prosecute former CS Henry Rotich due to alleged witness interference. Rotich was a Treasury CS during the first term of Uhuru-Ruto government. Rotich was linked to the Sh63 billion Arror and Kimwarer dams scandal.

The DPP, through assistant prosecutor Alexander Muteti, spoke out after a witness who was scheduled to testify refused to do so, saying he was not ready to give his testimony in the multi-billion shilling Arror and Kimwarer dams case. 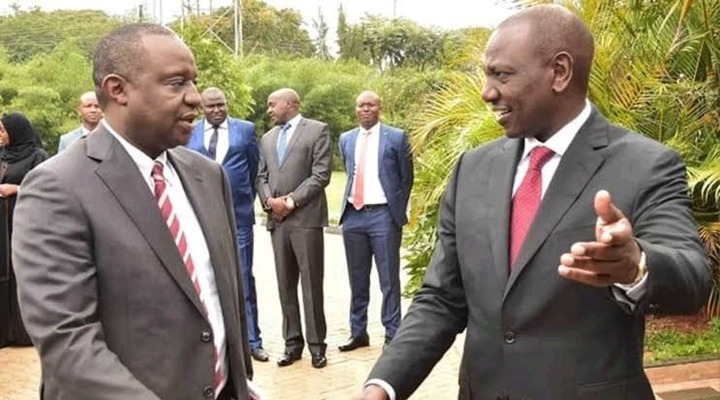 However Lawyer Katwa Kigen claims that the decision to charge the former National Treasury CS Henry Rotich was politically motivated since the project to construct the two dams was allegedly approved by former President Uhuru Kenyatta, the Attorney General as well as several ministers.

The DPP through assistant prosecutor Alexander Muteti told the court that prosecuting former Treasury CS Henry Rotich and his eight co-accused was becoming a tough task not because of the complexity of the case but because of interference with witnesses.

"What we anticipated to be a smooth trial has turned to be a nightmare. It is a shock on us especially on the security of witnesses where a pattern is emerging which is not only shocking but can disturb the mind of any reasonable prosecutor," assistant prosecutor Alexander Muteti said 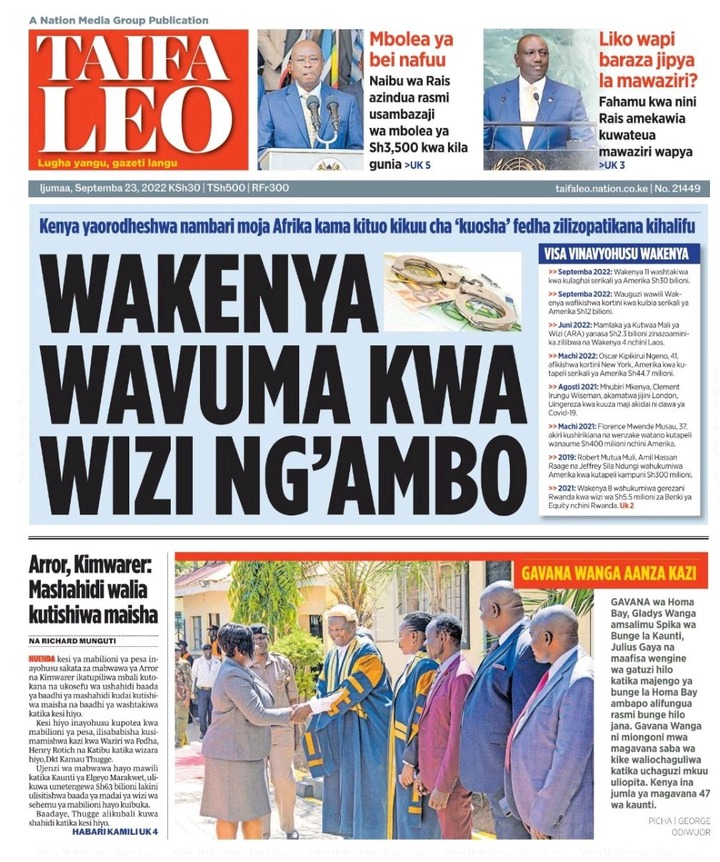 Content created and supplied by: CrimeAnalyst (via Opera News )