Woman Reveals How She Killed Her Husband at Night in Embu

A middle aged woman has revealed how she murdered her husband at their home in Embu. The lady narrated how she killed him after a quarrel between them. 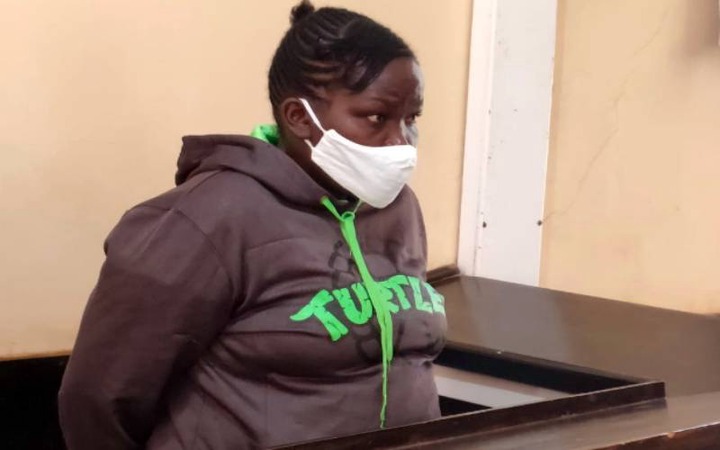 While admitting the offence, Elizabeth Wawira said that she stabbed Ngari Mbaka to death in a drunken fight. The incident happened in Ngiori Village of Mbeere South. The lady who had earlier denied killing him confessed to have committed the offence before court.

However, she said that it was not her intention to kill her husband. According to her, she accidentally stabbed him while in a fight with him. She revealed that both of them were drunk during the fight which led to his death.

"My husband came home with tomatoes and potatoes at around 9:30 pm. While I was cooking, a fight broke between us and in the melee, I accidentally stabbed him to death," confessed Wawira.

Wawira pleaded with the Embu Law Court to be lenient citing the fact that she is the sole provider of her family and that her two children have been suffering since her arrest. The case will be mentioned on December 6th, 2021. 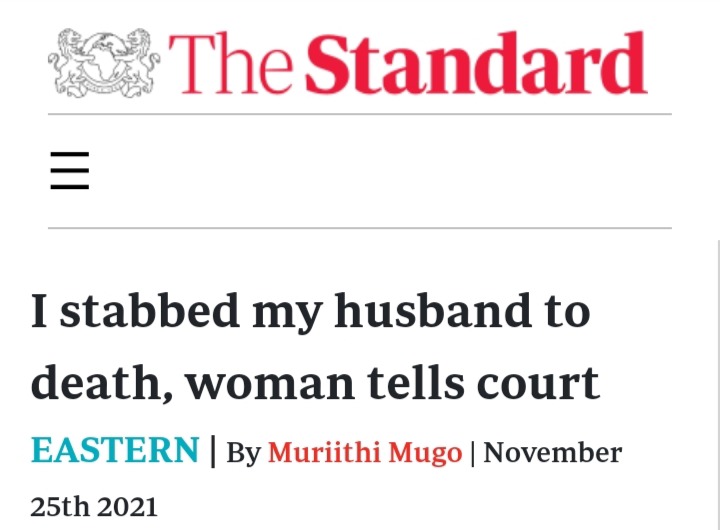 Ngunjiri: Uhuru Is Not Going Anywhere, He Will Remain To Be Our Party Leader.

Pep Guardiola Names The Best Midfielder In The World