Reactions as COTU boss Atwoli Addresses His Letter To Safaricom

By Daktariwewe (self meida writer) | 10 days

Francis Atwoli is the boss of central organization of trade union which deals with establishing healthy relationship between the workers and employers and also fights for the workers rights in Kenya. He is married to Mary Kilobi standard media. 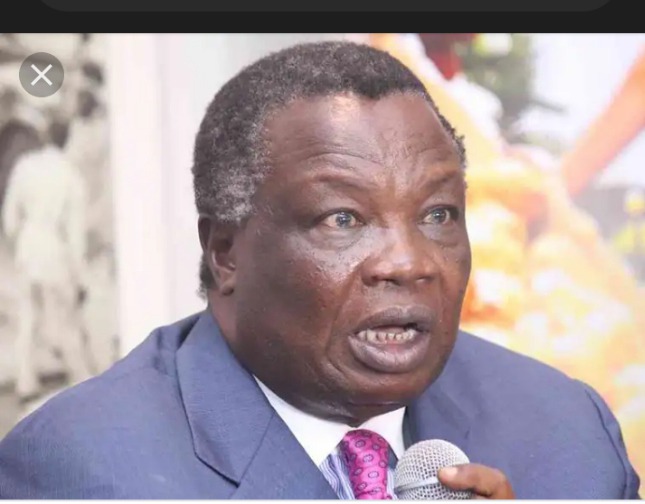 Atwoli has today took to his tweeter and released a statement concerning the Safaricom boss Mr Ndengwa who came to office after the death of Bob Colimore. According to the COTU boss, the CEO of safaricom has come up with the rules that do not protect the jobs of workers. According to the statement he come up with the rules that forces the over 6000 employees of safaricom to reaply to there current jobs.

Mr Ndengwa is criticized for his rules which inturn makes workers to suffer, according Atwoli he is the boss who doesn't care for the rights of his workers. Atwoli is know for taking care of workers and therefore this is his job. But a section of Kenyans didn't take his words lightly and they think he is launching a war against Mr Ndengwa. Check out some of the comments.

Do you think Atwoli is right ?

Content created and supplied by: Daktariwewe (via Opera News )

ODM Crisis: Another ODM Leader Removed From His Top Position

There is no Benefit from Legal Committee; Otiende Amolo Reveals After his Ouster

Habits Considered as Toxic in Relationships But are Actually Healthy

"This is Unacceptable," Martha Karua Fumes, Explains why the Government Should be Taken to Court