Man Jailed For Defilement, Freed After Court Found Girl Was 12 Not 10 & Other Inconsistencies

By HelenMalkia (self media writer) | 19 days ago 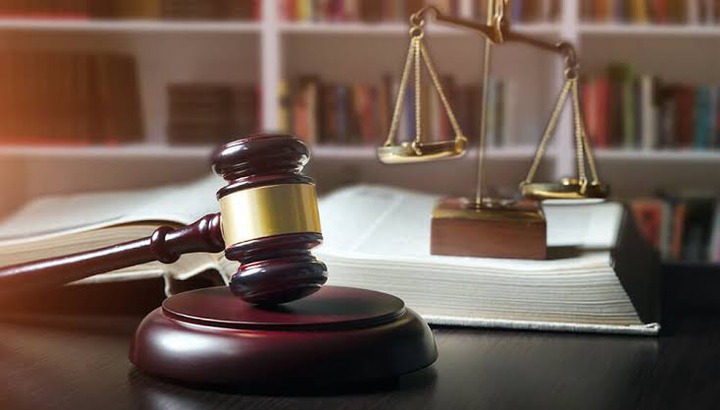 Joshua Koech was found guilty of defiling a minor by Eldoret Senior Principal Magistrate Harrison Barasa and was sentenced to serve a jail term of 25 years that started on February 11, 2019. He wasn't contented with the ruling and filed an appeal the following day.

In his defence, Koech told the court that his conviction was based on contradictory and scanty evidence. He added that the evidence tabled before the court did not establish the statutory ingredients of defilement or prove beyond reasonable doubt that he was guilty. 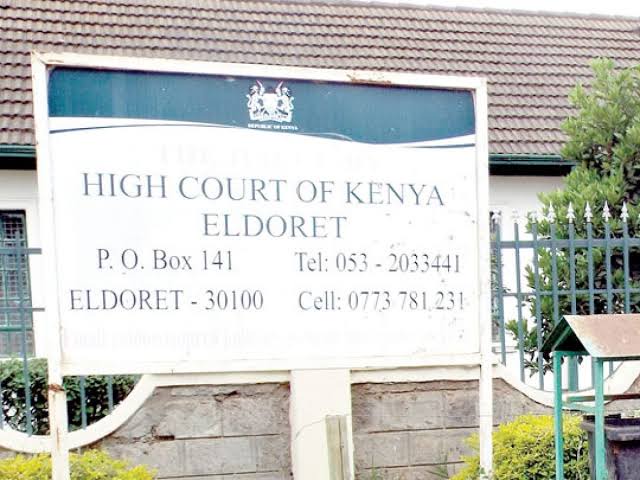 The minor named in court papers as MLR narrated in court that the suspect defiled her while she was fetching firewood in a nearby forest in the evening. She further told the court that Koech threatened to kill her in case she told anyone about the heinous act.

While freeing Koech, Justice Hellen Omondi noted that there were some Inconsistencies in the charge sheet that include the girl's age indicated as 10 yet she was 12 years old at the time of the alleged crime.

The judge also noted that the minor had indicated earlier that she did not know the person who abused her but later claimed it was Koech. The minor's mother had also stated that she reported the matter first to the area chief, but the person was not availed as a witness in the court.

“It is on the account of these loopholes that I am persuaded that the evidence did not prove beyond reasonable doubt that the offence was committed by the appellant. I hold and find that the conviction was unsafe and it is quashed,” read the ruling. 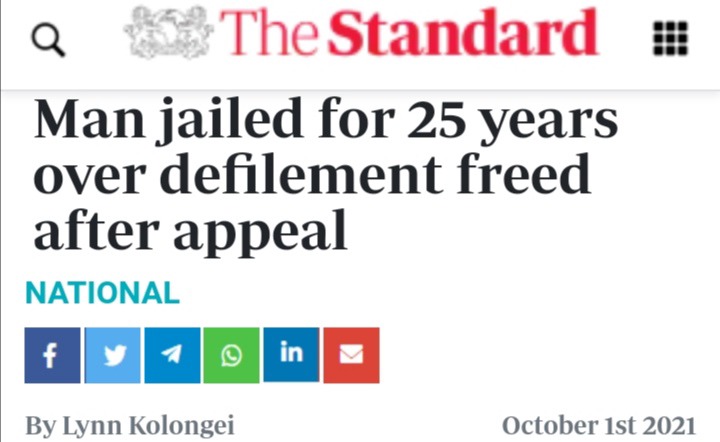 Why Ruto Might Not Consider A Leader From Mt. Kenya To Be His Running Mate Ahead Of 2022-Opinion