By Health.tips.com (self meida writer) | 1 months 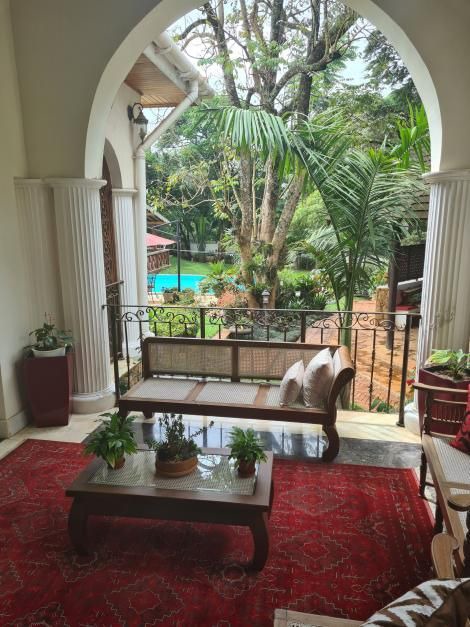 Lawyer Ahmednasir Abdullahi is known to be among the elite legal counsels in the country who has handled high-profile, top-tier cases during his illustrious career in law.

Further, the lawyer, who is also known as The Grand Mullah is famed for his luxurious lifestyle as he's not shy about flaunting his prized possessions.

While on an interview on Churchill Show on Sunday, June 27, Ahmednasir shared a sneak peek of his lavish mansion in the posh Karen estate, Nairobi. 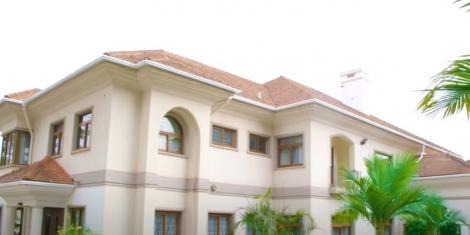 The mansion is an architectural marvel with an extensive cabro-paved driveway leading to the parking lot. The front porch has a well-manicured lawn with a swimming pool a few meters away.

Beside the pool are coastal trees and a beautiful, bright, manicured flower garden which gives the house a serene and picturesque environment.

The front porch consists of a unique design complete with a few beach chairs, and flower vases.

Ahmednasir pointed out that he managed to complete the mansion through the various cases that he has handled in the past courtesy of his clients.

"We document our lives through the cases that we do," the lawyer affirmed adding that when he was a young lawyer he would buy a new suit for every big case he would handle. 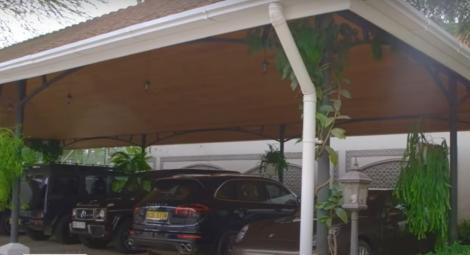 The Grand Mullah is also known for his multimillion shilling car collection. The first car spotted on the parking lot is a Porsche Cayenne, valued at Ksh6.7 million.

His other car collection boasts of a Mercedes G-Wagon which is valued at Ksh13 million, a Land Rover Discovery which ranges from Ksh2.2 million to Ksh3.8 million as well as a Mercedes G300 Professional which is a classic car made for tough terrains. The lawyer stated that the G300 series was originally made for the German army but was later released for the public.

Considered an exquisite car, Ahmednasir also drives a Bentley Betayga which is valued at Ksh40 million, up from the Ksh28 million price tag due to shipping costs and licenses.

The lawyer also addressed the case involving the Bentayga and the Kenya National Highways Authority(KeNHA) where he faulted the agency over the damage to the car's windscreen. He affirmed that he is waiting for the Ksh750,000 award as ordered by the court.

Among other expensive items in his collection include a genuine Montblanc pen (a spot check on the website reveals that the pen retails at Ksh42,000) as well as expensive watches and custom-made suits. 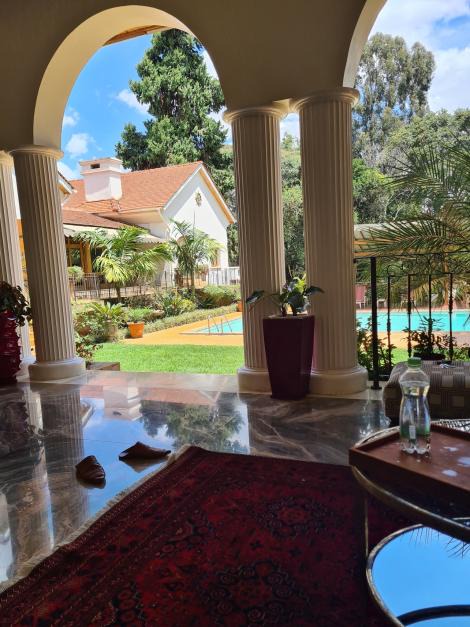 Common Causes of Tire Noise and How to Fix Them