Procedure of Removing a Judge from Office According to Kenya's Constitution 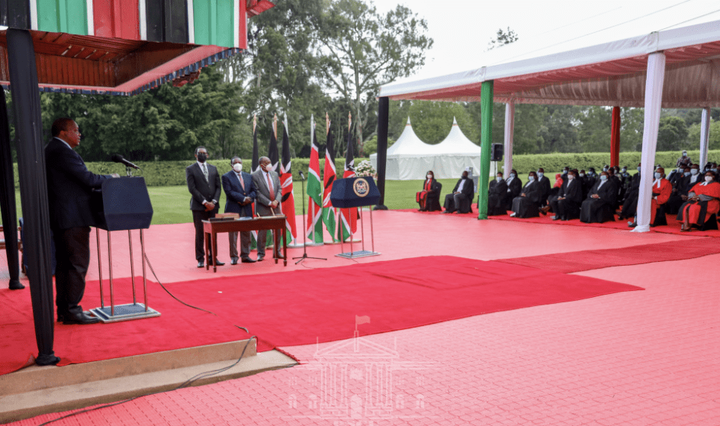 The same there is a procedure for one to be appointed to serve in Kenyan courts straight from the Resident Magistrate's Court up to the Supreme Court of Kenya and Chief Justice's office, there is also a procedure through which these judicial officers can be removed from office. Photo: PD.co.ke

These procedures are explicitly captured in the Constitution of Kenya 2010.

Recently, President Uhuru Kenyatta was under fire for not appointing six out of 41 High Court and Court of Appeal Judges interviewed and approved by the Judicial Commission of Kenya.

Despite Uhuru having reservations for not appointing the judges citing serious allegations on their conduct, Chief Justice and Head of Judicial Service Commission Justice Martha Koome and other Kenyans called on him to follow the law and appoint the six because it was not in his place to make that decision. 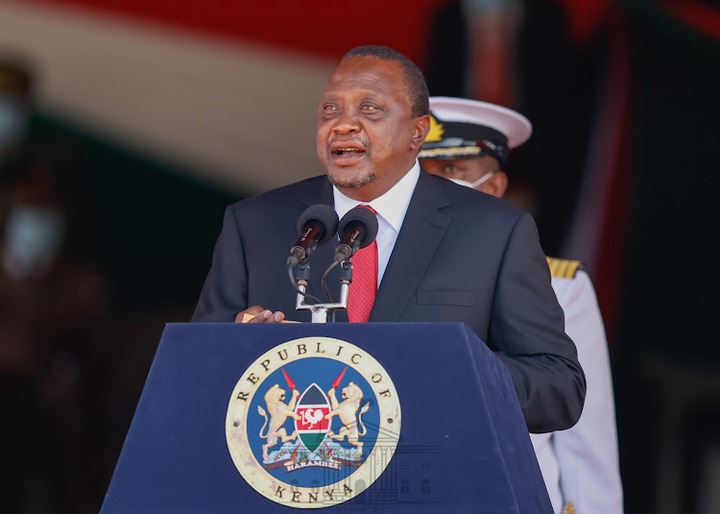 The president found himself on another extreme side of the Constitution after he approved JSC recommendations to suspend Justice Mary Gitumbi from office after she was found to lack mental capacity to dispense her duty with the backing of Article 168 of the Constitution of Kenya 2010. Photo: The Star.

Opera News Hub delved in Kenya's Supreme Law of the land to establish how the procedure of removing a judge.

Here is the procedure of removing a judge:

According to the Article 168 (3), a petition by a person to the Judicial Service Commission under clause (2) shall be in writing, setting out the alleged facts constituting the grounds for the judges removal. 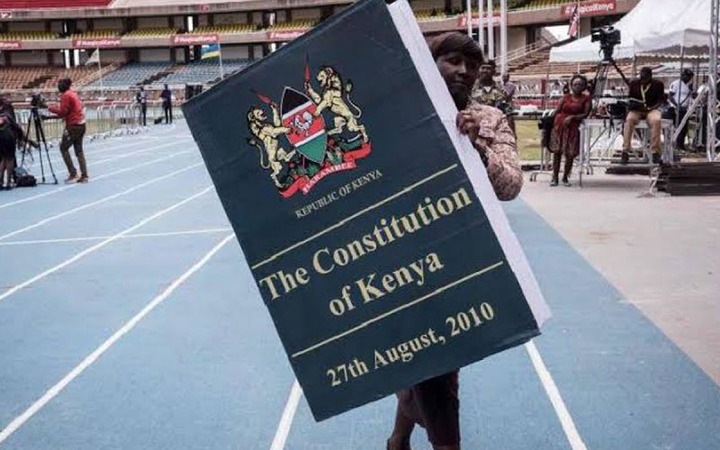 Thereafter, Article 168 (400 directs that The Judicial Service Commission shall consider the petition and, if it is satisfied that the petition discloses a ground for removal under clause (1), send the petition to the President. Photo: Katiba Institute.

The last bit of the procedure gives guidance on the president's role in the removal from office of a judge.

"The President shall, within fourteen days after receiving the petition, suspend the judge from office and, acting in accordance with the recommendation of the Judicial Service Commission," Article 168 (5) states.

Reasons for removal from office include mental or physical incapacity, gross misconduct or behaviour, incompetence, bankruptcy and breach of a code of conduct prescribed for judges of the superior courts by an Act of Parliament