The government and the judiciary relationship

By KazuriPro (self meida writer) | 14 days

Kenyan judiciary commission is one of the three state organs established under chapter 10, article 159 of the constitution of Kenya.The judiciary was then mandated to deliver justice and while delivering the justice, it was to do so inline with the laws.The judiciary is entrusted with a duty of facilitating the attainment of the ideal rule of law through resolving disputes in a just manner and protecting the liberties of all. 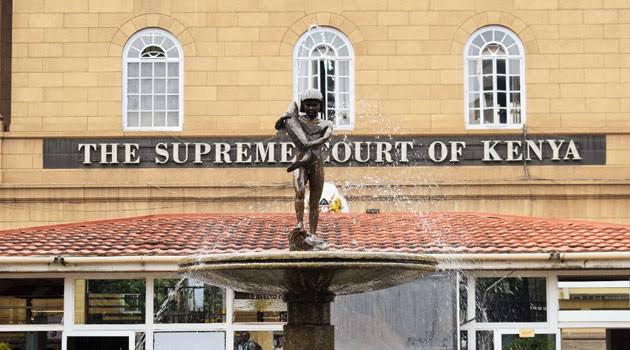 In Kenya, no one, from the majority group,minority groups, both the superior and inferior is above the law as the law states thus making the law to be the final say.In recent times, we have seen this rule of law undergoing deterioration moreso, by those in tulership.Cases of bribery have become a phenomenon within our judicial systems. It is reaching a point whereby the chances of a kenyan citizen winning a case within a court of law is directly proportional to the monetary values of the individual.

Now, away from the bribery and so, let's put some focus on the decayed relationship existing between our Judicial System and the ruling government. There are some facts which we as Kenyans should not try to avoid because at the end of it all, we are the affected species.Back in 2017/2018 elections, that is when the misunderstandings between the judiciary and the government became a matter to bring into consideration. It was seen that the chief justice by then , Justice David Kenani Maraga, nullified the poll outcome which said that Uhuru Muigai Kenyata had worn the elections.President Kenyatta said he would respect the court's decision but also branded the judges "crooks", a situation which arose many questions among the people of the republic of Kenya. 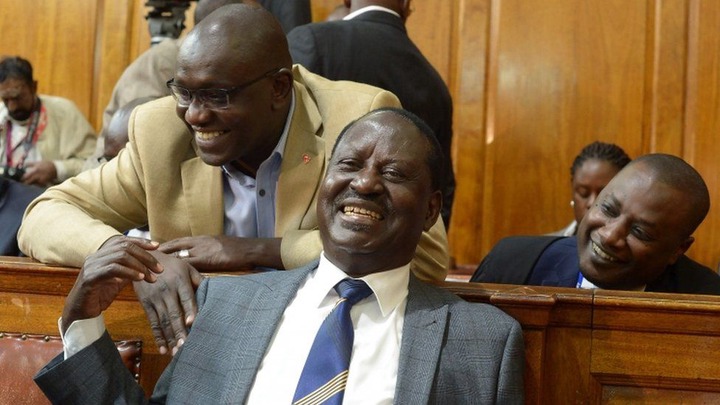 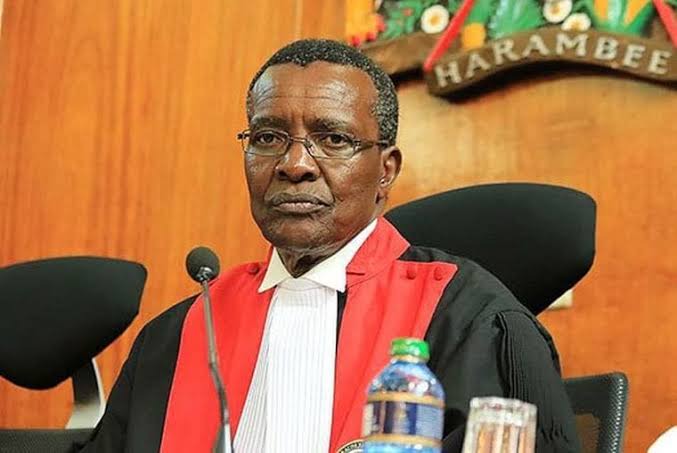 The 10 candidates who were shortlisted after their documents were scrutinised include President of the Court of Appeal William Ouko, Court of Appeal Judge Martha Koome, High Court Judge Said Chitembwe and Employment and Labour Relations Judges Mathews Nduma Nderi and Njagi Marete.

Others are Senior Counsel Philip Murgor, Fred Ngatia and Patricia Mbote. Others are Prof Wekesa Moni and Alice Yano.

The big duty of the incoming chief justice will be to see that the relationship between this independent arm of the government and the ruling government is back to its norm and that all misunderstandings are settled.Without good corporation between this two, we can't make an actual tell on how the country will run. All in all , we are hoping for the best and we wish to see the incoming CJ do the best.

Content created and supplied by: KazuriPro (via Opera News )

"Sasa Hi BBI Inatakaje?" ODM Senator In Deep Thoughts About BBI As Junet Advises Him To Support It