People who are untouchable even when they commit a crime.

It is said most of the time by the president, the Chief Justice, most lawmakers and other judges that there is no one above the law in their speeches. This is however an enormous lie since there are people in Kenya and in the entire globe whom the law can't apply to them, they are above it. The poor and middle class are the ones that the statement 'no one is a bove the law' applies to in major cases. Since the richest people can easily bribe their way out of any crime committed by silencing witnesses. An example is our president and his deputy, Uhuru Kenyatta and William Ruto silenced witnesses of their Hague case leading termination of the case and letting the two supposedly participants in 2007 election violence. The ICC though claims that they deal with the crimes of genocide, war crimes, crimes against humanity and the crime of aggression internationally in the entire world. However, in truth Hague was meant for third world countries, since it is rare to find the ICC prosecuting an alleged criminal from first world countries like USA, Germany, Russia . Majority of cases involve third world countries like Kenya, Libya, DRC Congo, Mali and Afghanistan.

Some of the people who are a bove the law are :

The queen of Egland(Queen Elizabeth II) 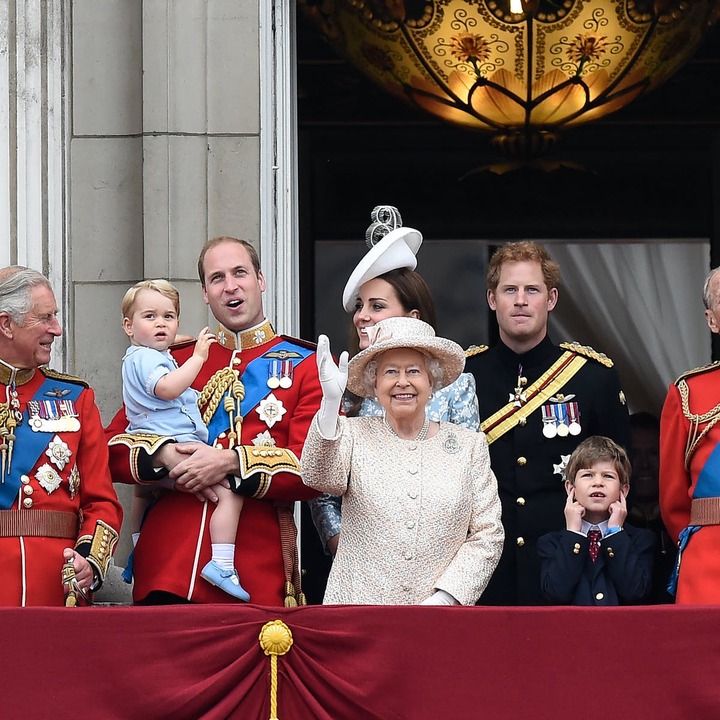 This is one of the people who are a bove the law. She has both diplomatic immunity and sovereign immunity. She can't be arrested by and prosecuted by any law. She is considered to be 'the law herself'. This means that she can commit a crime and go free. Queen Elizabeth is currently the most powerful person in the world.

These people can also break the law and go free when in their host country since they have diplomatic immunity. However they are not so powerful since they can be arrested when they go back to their own country.

It is not therefore proper to enunciate that 'No one is above the law.' Remember that.