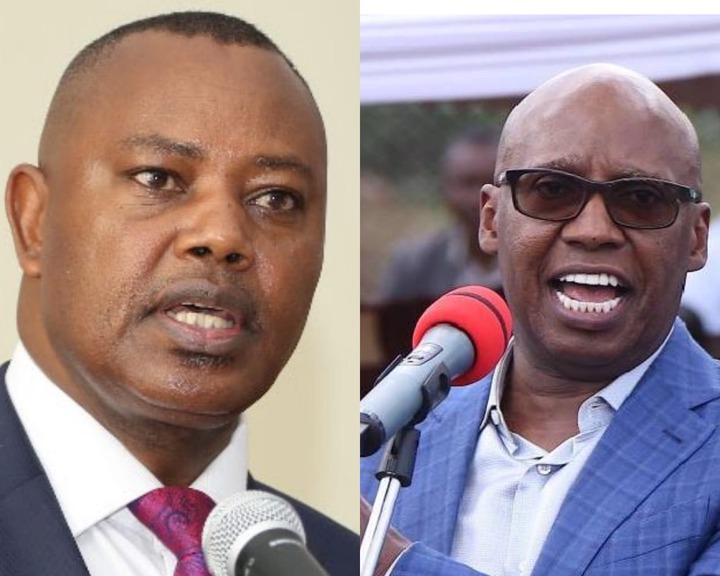 A day after the high court made a landmark ruling against the Director of Criminal Investigating Officer George Kinoti, one Kenyan activist has shocked many by going to Court to compel the Court to arrest Jimi Wanjigi, saying that he is danger to the the public since he still holds illegal firearms. Activist Ocharo has asked court to order disarmament of the firearms. 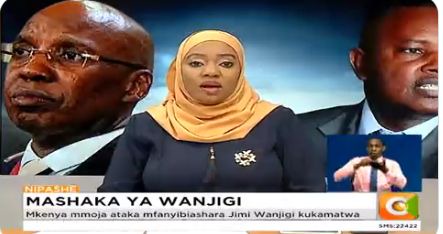 An activist Ocharo wants to compel the court to order DCI Director George Kinoti to arrest businessman Jimi Wanjigi for being in possession of illegal firearms and ammunition.

Through Lawyer Danstan Omari, Ocharo says Wanjigi possesses a grave danger and risk to the members of the public as no one citizen should have in their custody 688 ammunitions and about.

Ocharo further says in 2017, the DCI conducted a search in Wanjigi’s Muthaiga home and recovered seven firearms and 688 rounds of ammunition.

Do you agree with Ocharo's move that wants Jimi Wanjigi to be arrested?