By DailyDigitalJournal (self meida writer) | 26 days 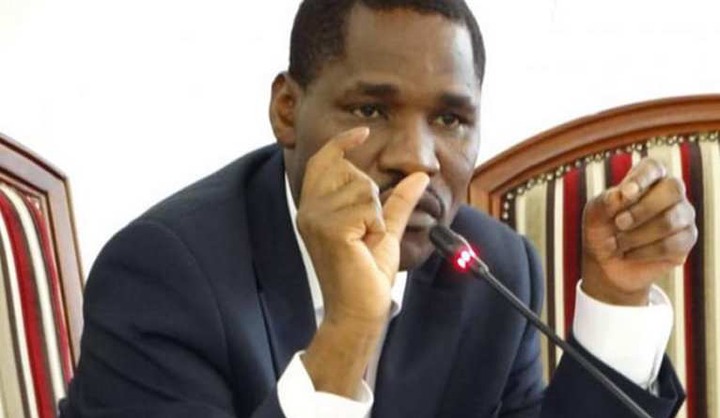 The former Moi associates led by Mr. Nathaniel Tum and five other directors have termed Munya's appointment as unlawful, they argued that the appointment was made in contravention of article 47 of the constitution of Kenya. They also said that the CS failed to make reference to company's Memorandum of Association.

Mr Tum was dropped as the CEO of the company back in 2011 when revelations arose that he had transferred ownership of the company to the late president Moi's family. For 18 years now, Tum has been battling the goverment over the control of the farming agency.

In March, he staged a bedroom coup and called an annual general meeting of all shareholders of Seedco with an aim of replacing the outgoing CEO and declaring dividends for the last six years. The court has directed that both parties give their submissions within 7 days.

Grace and Beyond: Quit Worrying, God is in Control