Kabando Puts The Last Nail on BBI Ahead of The Hearing, Reveals The Hidden Agenda of Document

Former Mukurweini Member of Parliament Kabando Wa Kabando has today broken silence about the Building Bridges Initiative. The BBI bill case will be heard from tomorrow until 2nd July at the Court of Appeal. 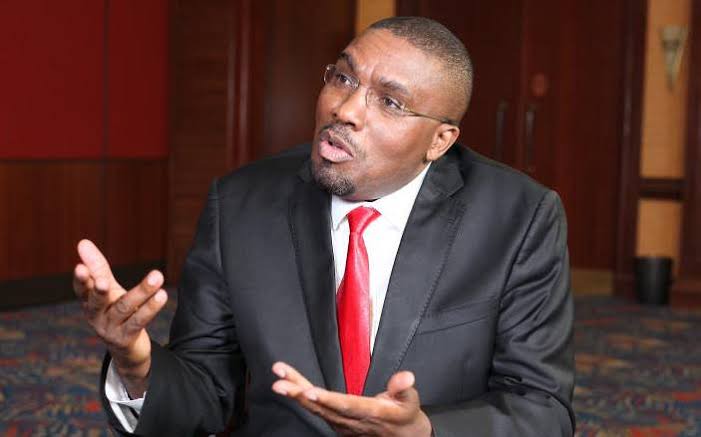 This is after the solid ruling by the bench of 5 High Court Judges that BBI was unconstitutional. This ruling irked proponents of the Handshake and some went ahead even to threaten Judges.

Former Prime Minister Raila Odinga and President Uhuru Kenyatta have been quoted several times claiming that BBI is on pause and a competent Legal team headed by Siaya Senator James Orengo will bring victory at the Appellate Court.

According to Kabando Wa Kabando, BBI is not about uniting the country but it has a hidden agenda and that is why President Uhuru and his cabinet have been campaigning for it vigorously. 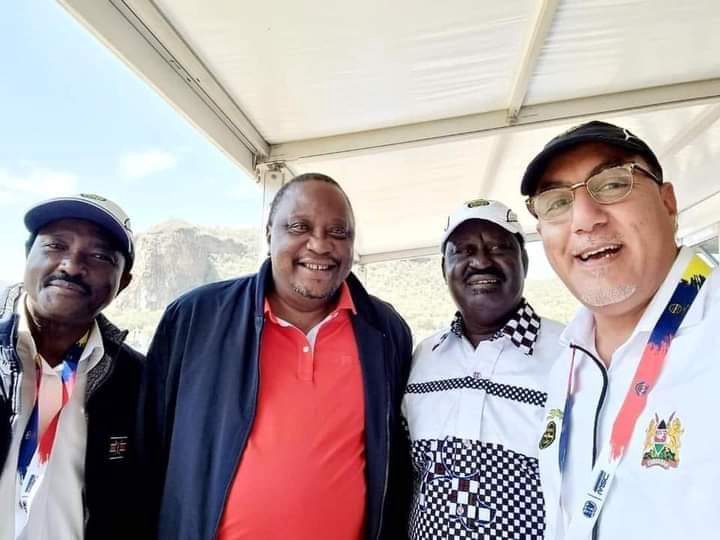 The former Mukurweini MP believes that Mega Contracts in Jubilee Government have never been disclosed even after the efforts of President Uhuru saying that they will be given to the media. He goes ahead to claim that if those contracts are disclosed then the entire Cabinet will go to jail and this is the reason why they want BBI passed before 2022.

"Why the BBI and not equality and the rule of law? If identities of mega contracts are to be disclosed, the entire cabinet will go to jail and even President Uhuru Kenyatta would retire immediately. indeed, BBI is a plot to protect the merchants of impunity," Kabando Wa Kabando said.

What is "bottom-up economics? politicians allied to Ruto struggle to tell

Dp Ruto Breaks Silence, Explain Bottom Up Economy After A Heated Debate Across The Political Divide

Deputy president William Ruto has replied to a headline in today's headlines.