"I Need School Fees" Sonko Says He's Broke, Tells Court To Give Back 15M He Paid As Bail 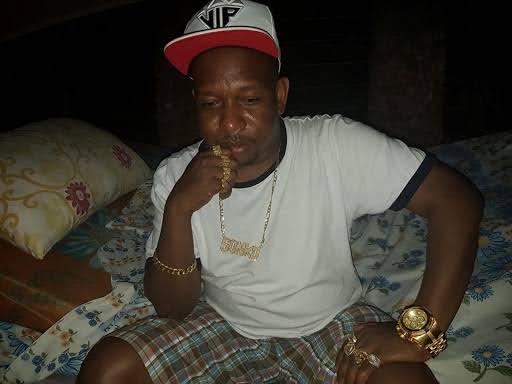 The former Nairobi governor Mike Mbuvi Sonko has come out to plead bankruptcy. In a statement written to the High Court, Sonko highlighted that he spent too much money for the bail which was 15 Million Kenya shillings and now he is broke. He added that since the courts ordered his accounts to be frozen, he cannot access any money. As a result, the flamboyant politician revealed how he is currently struggling to pay for his children's school fees and even providing basic needs to his family. 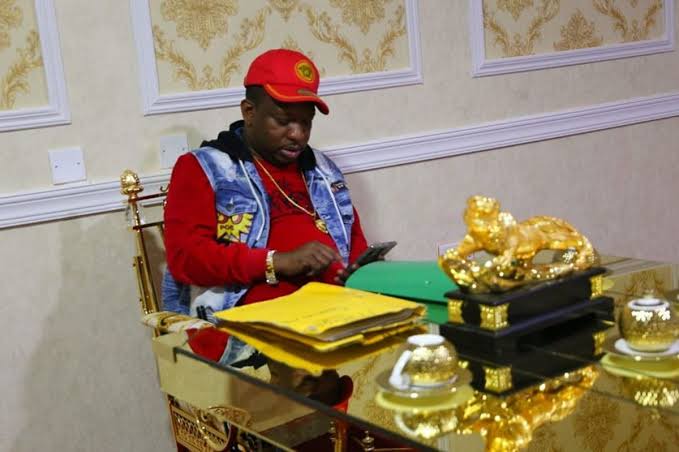 Therefore, Sonko wants the court to give him back the 15 million he paid as bail so that he can afford catering to his family's needs. In exchange, he proposed to hand over three of his high-end luxury cars costing a total of 30.8 million to the court as security for the bail.

"I am asking the court to be allowed to deposit security in place of the cash bail to enable me access the money for purposes of attending to my health, paying school fees for my children, pay my lawyers and cater for my daily needs and those of my family," he said through his lawyer.

Sonko was early last year charged with embezzlement of county funds to the tune of Sh357,390,229 through irregular tender awards, conflict of interest and mismanagement. He was later on released on a cash bail of 15 million which he insists he only managed to acquire 5 million, the remaining 10 was contributed by friends and family. 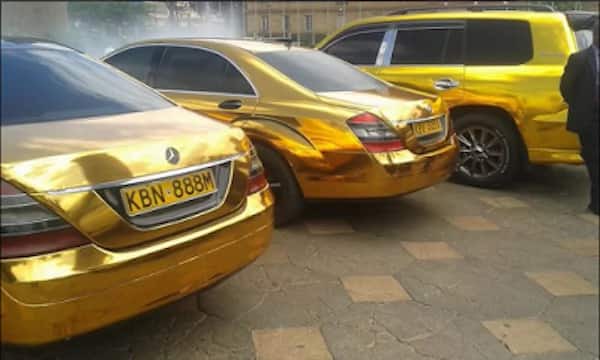 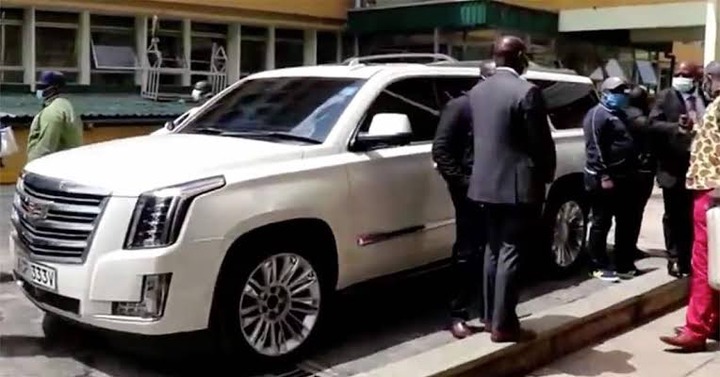