By kaatanah (self media writer) | 4 months ago

The air everywhere in the country is whining in the arresting of judges Muchelule and Chitembwe from their offices yesterday. It was reported that the two were picked by their offices by DCI detectives on accusations of bribery. The lawyers of the two accuse the state of mischief in the arrest of their clients. The lawyer of one of the judges says it was a plan to tarnish the name of his client.

He explains that it was early in morning when a visitor arrived at his client's office and offered to buy tea for the two judges in the nearby cafe. Chitembwe agreed but Muchelule declined the offer claiming to have some work at the office. After a lot of persuading and failing to convince him to leave the office, the visitor left with Chitembwe. Not more than thirty minutes detectives arrived with Chitembwe claiming the two had bribery money in the office. The office was ransacked but nothing worth an evidence was found. The two were taken to the DCI office at Ruiru but were set free few hours later. The lawyers suggests that all this was a plan to plant cash in the office of their client in order to tarnish their name with bribe offences. 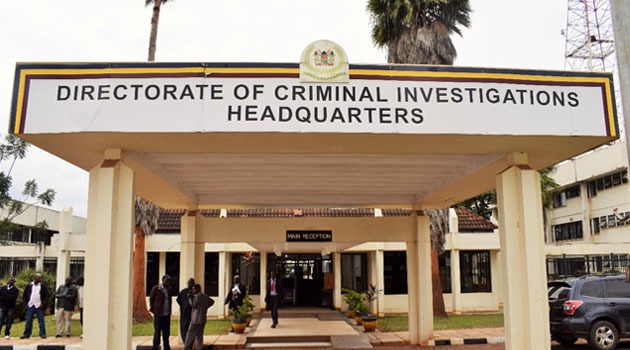 Content created and supplied by: kaatanah (via Opera News )