Just In: Police Officers Arrest A Man Suspected To Be A Quack Lawyer In Bomet Law Court

By Derrick_Omondi (self meida writer) | 1 months

Police officers have currently arrested a quack lawyer who was representing a suspect in a defilement case.Drama has been witnessed in the Bomet law  courts as the lawyer attemptes to escape from the officers. 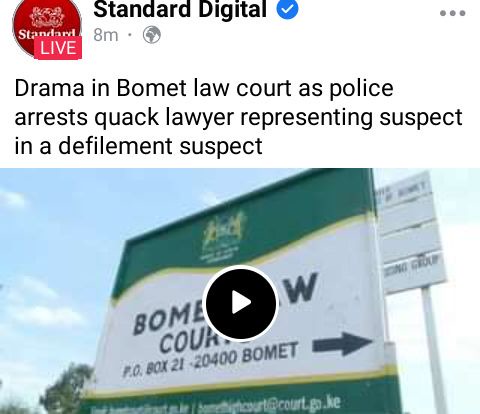 The man who is claiming to be a lawyer has been bribing people and presenting them in cases as lawyer and getting huge lots of money yet he is not.This is according to one of the authorities in the Bomet law courts 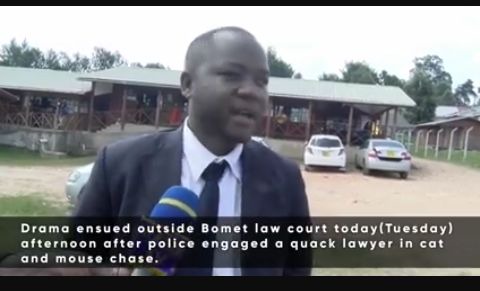 The police officers engaged the quack lawyer in a car and mouse chase while he was attempting to escape from the scene. 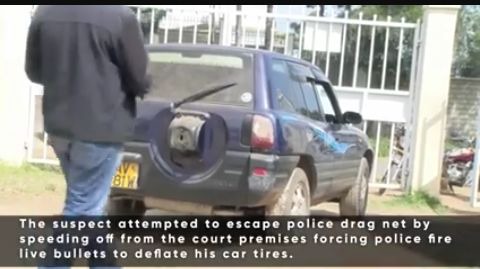 The suspect attempted to escape the police drag net by speeding off from the court premise thus causing the police to fire live bullets to deflate his car. 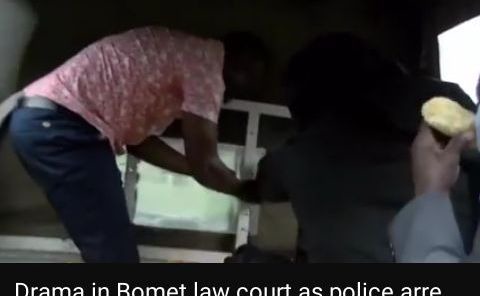 An alarm was raised to police officers by the lawyers in the court that the man was not a lawyer by qualification. The man will be taken to court for trial.

'Please Lets Help Her,' Jalangó Calls on Kenyans to Help the Family of the Late Sheila

Are Kenyans to Blame for Attending Politicians' Rallies Amid Covid-19 Pandemic?

Uganda: Remove Lockdown and Allow Us to Return to Our Villages, Citizens Cry Out

Revealed: This Is The Number Of Fans That Will Be Allowed To Attend 2020 Tokyo Events In Japan