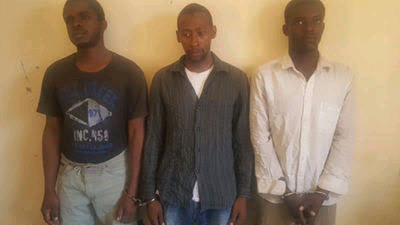 Three robbery suspects will today be arraigned before Bondo law court to be charged with an attempted robbery within the small town of Siaya County.

This came barely one week when the court granted the Anti-Terrorism Unit four days to conduct their investigations on the three suspects they believed were involved in robbery activities in Bondo town.

Bondo law court senior principal magistrate Alex Osewe granted a request by the police officers to have the three men held in police cell for four days to enable them complete their investigations. 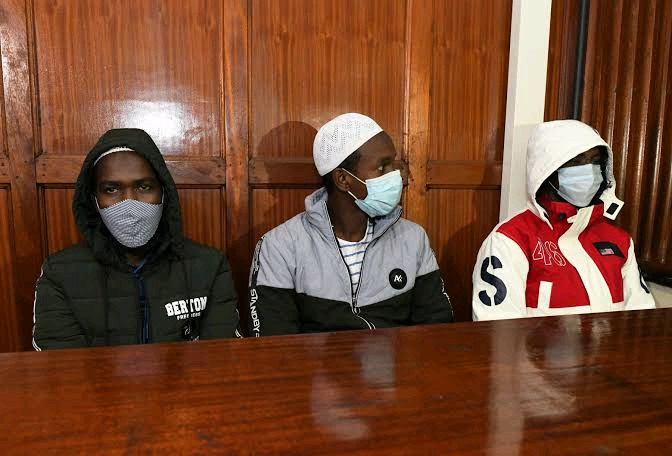 Justice Osewe ordered the police cops to complete their investigations is when they get back the three suspects, Paul Oloo, Julius Enos and Abbey Mohamed on May 18, 2021.

The three men linked to robbery cases in Bondo town will be arraigned before the senior principal magistrate’s court and will be charged for different offenses by the Anti-Terrorism Unit. 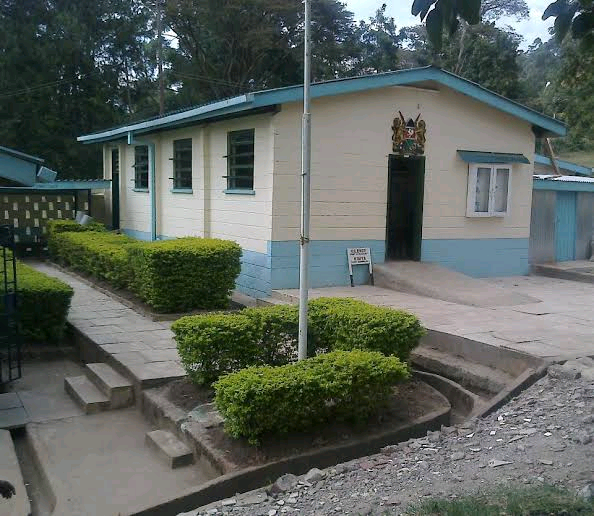 Police OB reports registered in DCI office states that the three were arrested while on a mission within the town on Monday afternoon.

"On May 10,2021 at 2pm we arrested three suspects while on a mission to rob on the big banks in Bondo town. The three were found to be in possession of two pistols and six knives," reads part of the OB report.

The three was nabbed on May 10, 2021 infront of Equity Bank within Bondo town in Siaya County by police cops after members of the public became suspicious and feared the suspect was planning to rob the bank.

Witnesses told the police that they suspect the three had hidden agendas which was going be a threat to the safety of Bondo town residents.

It was later established that the three men credentials and identification by police officers revealed that they were Kisumu County residents.