The BBI Appeal By the AG Kihara Kariuki Is Timely

By Tinga (self media writer) | 3 months ago 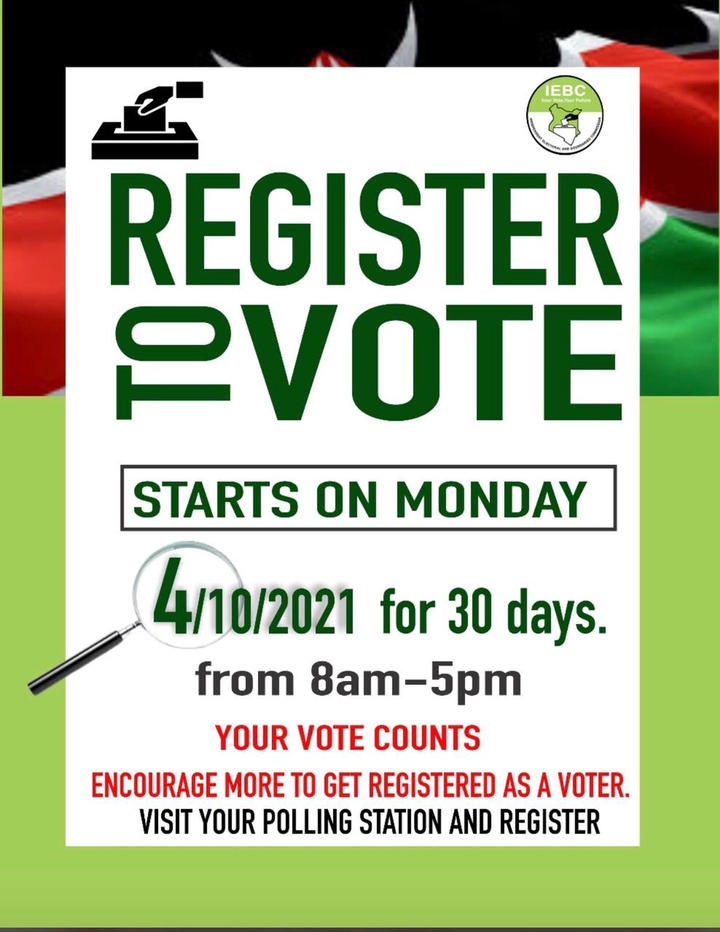 The report appearing in the yesterday's Saturday Standard newspaper on the BBI appeal to the Supreme Court by the Kenya Attorney-General Kihara Kariuki and the grounds of appeal raises extremely pertinent points of law.

Unfortunately, changing the constitution in Kenya even if it is political party's constitution is a subject that has to remain highly controversial.

Currently, it is like two different former attorneys-general Mr.Charles Njonjo and Mr. Mathew Muli are still reigning supreme in Kenya legal world.The two had hinted at different time during their respective tenure that it is unconstitutional even to think of changing the constitution, some of which the court of appeal appeared to reaffirm a few months ago.

As things stands now changing the constitution is unconstitutional. The truth of the matter is that the constitutions do change and should change to fit the circumstances. The question that should be answered by the people is to what purpose?

Far too often, especially during the Kanu regime, call for or actual changes in the Kenya constitution had emanated from the need to meet transient momentary political exigencies. A good constitution should serve more than transient circumstances, and for that reason its amendment should be the subject of much prior though and public participation.

Since all options, other than retaining the status qou, call for some fundamental amendment in the constitution, it may well be worth the extra time at the Supreme Court and effort for the pro-BBI to continue to fight for a whole range of factors that might be candidates for constitutional amendment but were thrown out by the obviously biased court of appeal judges.And obviously some have already been touched:

2. the president may initiate changes to the constitution by popular initiative

4. civil proceedings cannot be instituted against the president

The new need to expand the executive in order to promote inclusivity in the governance cannot be dismissed by flimsy arguments advanced by DP Ruto's that accuse pronents of the BBI of planning to share power amongst themselves.It certainly will mean qualifying the amendment relating to election of prime minister and two deputies.

As these proposed amendments stand at the moment they are not in contradiction or violation of the constitution or in the general thrust of the commonsensical understanding of what the constitution actually should stipulate. When the Kenya constitution was first drawn up, it was implicit that political parties would provide the people who would run the executive arm of the government, which would be subject to a system of checks and balances involving independent powers of legislature and the judiciary. There's no merging of roles and therefore there's no blurring of functions between the executive and judiciary as the court of appeal feared the ombudsman under the executive.

But with the court of appeal ruling, there is definitely going to be a blurring of roles between the roles of the people and the judiciary with latter serving almost as a legislative entity of its own.

Thus, besides the three arms of the government whose relations the BBI amendment tries to retain by system of checks and balances, there is a fourth and increasingly powerful entity, the activist judges whose relations with at least a section of the executive opposed to the BBI and the legislature is not subject to this system of checks and balances.

If Kenyans are to avoid the critical misunderstandings and confusion of the past few months since the court of appeal made the rulings, and cut back on some of the anomalies that have led to heated legal debate over the legality and legitimacy of the IEBC, then serious thought by the A-G must be given to the appeal before the Supreme Court and to amending the constitution in such away as to incorporate inclusivity in governance and equal representation into the constitution. Essentially this spell out where shared power begin and end in respect of the executive. 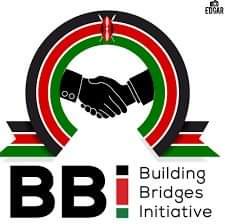 Content created and supplied by: Tinga (via Opera News )