Kenya Deports a Wanted US Fugitive On The Run

By Njerimkweli (self media writer) | 1 year ago 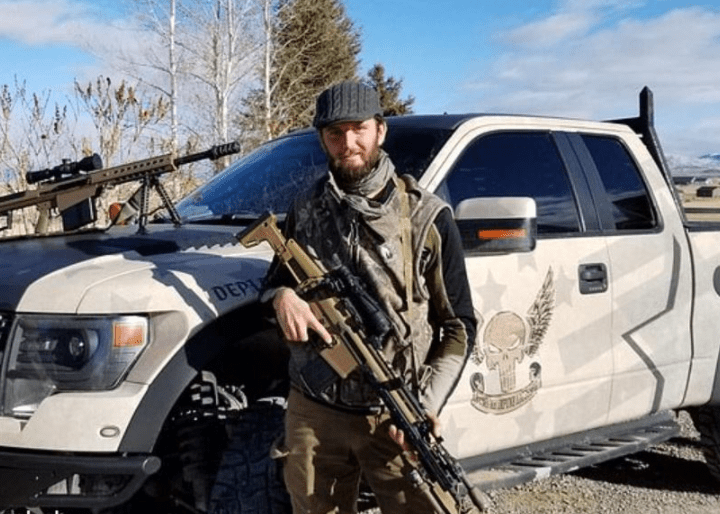 An American man from Montana accused of pushing a metal police barricade into police officers during the siege on Capitol at the end of Donald Trump's tumultuous presidency has been arrested after being deported from Kenya.

Isaac Sturgeon, 32, of Dillon was caught on cameras carried by police officers who allegedly picked up the barricade with other rioters and tore them apart during the Jan.6 incident, according to officers’ court documents.

On January 16, the FBI released a photo from the video showing Sturgeon in a green jacket, green scarf, and gray hat, and asked the public for help with identification.

Two complainants called authorities who managed to find many of his social media accounts. He posted a photo on Instagram of himself surrounded by pro-Trump protesters outside the Capitol, wearing the same outfit as the camera footage on his body. This stems from an affidavit from FBI Agents.

Sturgeon flew to Kenya on January 24 and was not expected to return until April 5, but Kenyan authorities deported him after the federal government withdrew an arrest warrant.

US detectives met him at the gate on March 6 when he landed at JFK airport.

Wajacokaya Defends Oscar Sudi In His Academic Case As A Lawyer

Photos: Man Who Died In Collapsed Building In Kiambu

6 Bad Money Habits That are Keeping You Poor.

Female Cop Offers To Pay Fees For Boy After Being Charged With Trafficking Bhang, He Has Sick Mum