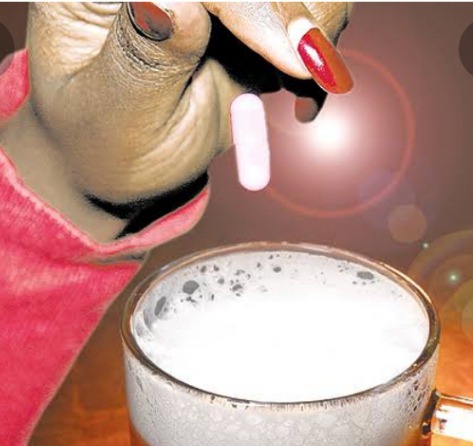 This came to many people's concern after Samuel Mugote a gang leader of the 'Pishori' operation business was shot at Mirema drive and investigations revealed how he made the illicit activities operations. 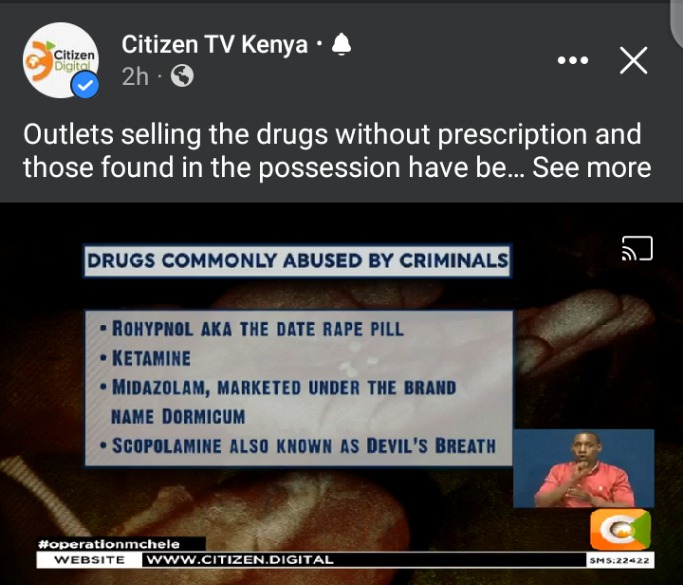 Dr.Daniella Munene, the vice president of PSK reveals that they are four types of drugs administered in revelers and they all have a common character though work in different ways.

They include; Rohypnol alias 'Date rape pill' a prescription drug that is used to treat severe insomnia and leaves one feeling relaxed. 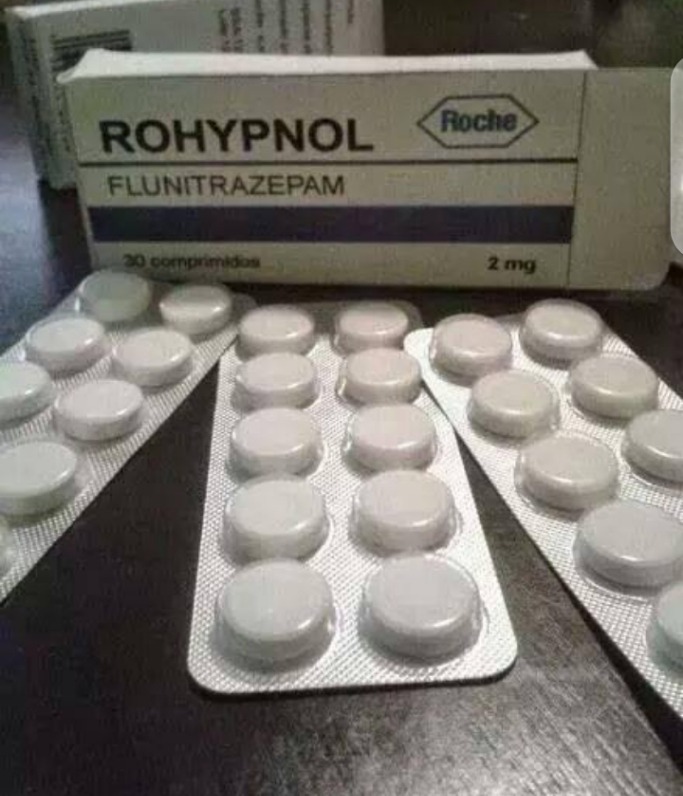 Ketamine aka 'K' is a drug used mostly by Veterans. The use of this drug creates of body experience which becomes more extreme the more you use it.

Midazolam, a drug marketed under the brand, dormicum is a powerful sedative. 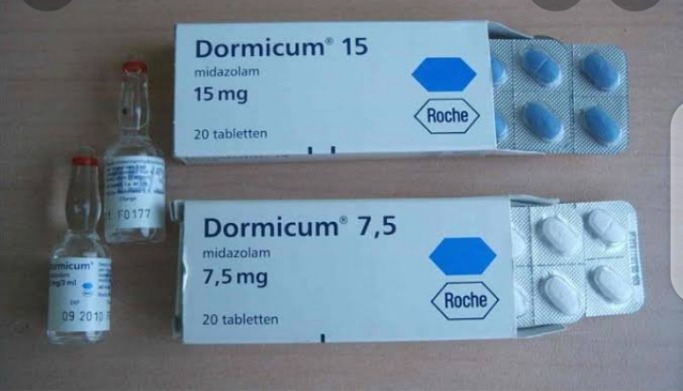 Scopolamine, also known as Devil's Breath was commonly used in Colombia to remove a person's free will to speak and can be even assaulted or robbed.

Scopolamine has been described as the world's scary drug since it has been used to convince victims to empty their bank accounts and even give their accounts secret numbers without necessarily knowing.

The drug is mostly used by motion sickness people who feel like vomiting while traveling in vehicles and trains. Moreso it's used after surgery to prevent vomiting since it's always a common feeling after one has gone through surgery and thus easily accessible.