COVID-19 Third Wave: Is This The Shaking Archbishop Harrison Ng'ang'a Talked About In Year 2021?

By JamieK (self media writer) | 1 year ago 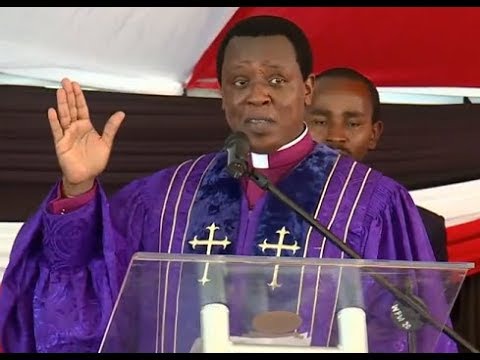 The second wave didn't hit as hard as it was anticipated to.

The positivity rate had drastically gone down, raising hopes of reverting back to normal life.

As a testament, the Kenyan government announced the full reopening of all schools after success of the phased reopening involving form 4, standard 8 and grade 4. Image by David Mark from Pixabay

Many Kenyans suddenly felt safe and let down their guard.

Not so long ago, appearing in public with a face mask attracted stares of disapproval.

A certain manager disclosed that their marketing team received hostility as they tried to offer free masks in course of marketing their products. Photo by Tamanna Rumee on Unsplash

They were scorned for being backward.

Such was the laxity that characterized the period between the new year and the recent lockdown involving five Counties.

Image by Alexandra_Koch from Pixabay

With the impact of the pandemic being less in Africa than what the West had predicted, here in Kenya, many felt that the new year marked the beginning of the end for the corona scourge.

Few expected a severe third wave or even new strains of the virus. 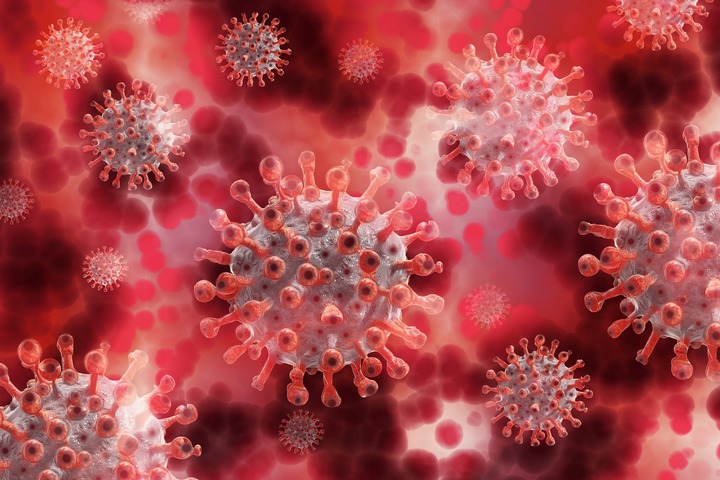 Image by Gerd Altmann from Pixabay

As we ushered in 2021, Archbishop Harrison Ng'ang'a of the CFF Ministry had a new year's message as the Lord guided him. 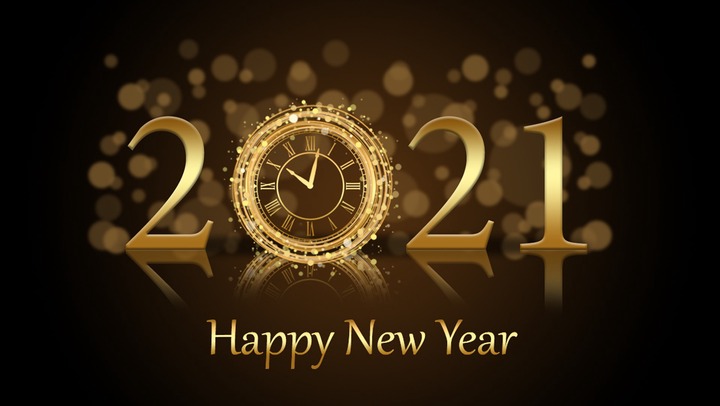 Image by Jeff Jacobs from Pixabay

In the message, he said that the shaking that we had witnessed in 2020 will continue this year the world over.

Though he didn't elaborate what the shaking would be all about, many could speculate.

2020 saw no greater shaking in any other area than what the pandemic posed.

But with the positivity rate at the time below 5% and still dropping, many might have expected a different type of shaking, although we may never overrule that.

But today, there's a great possibility that God was warning us about this third wave. 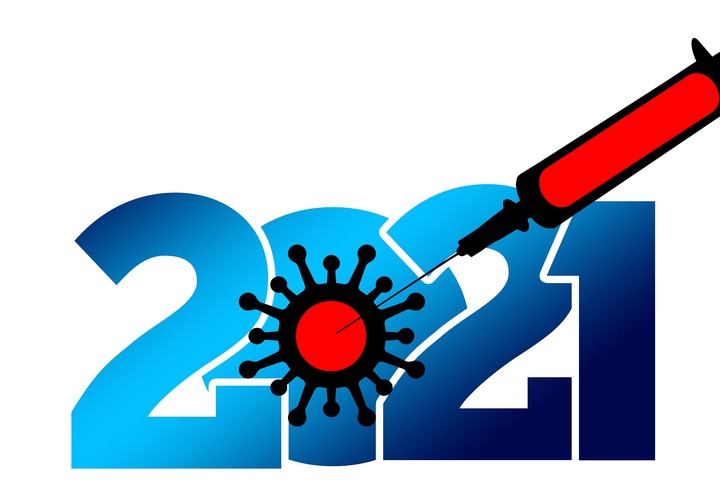 Image by Gerd Altmann from Pixabay

Never before has the Kenyan health sector been stretched to the limits by this scourge.

Yesterday, the Health CS appealed to all those who are holding oxygen cylinders to surrender them because there's a looming crisis occasioned by a shortage of the same.

Since the year is still young, we don't know what other shaking is in store for the world.

Whenever God gave such a message, He always provided a way of escape for those who trusted in Him.

Within the same message delivered by His servant, God had an assurance that He would hide those trusting in Him.

That is enough comfort for us to keep holding onto God and His Son for eventual deliverance.

However, this does not mean that we should disregard all the laid-down safety measures by the Ministry of Health.

The same God is the one who tells us to obey those in authority. Disobedience to the same amounts to sinning against God.

Dear brothers, sisters and fellow Kenyans, we’ll weather this storm but God has to be right at the centre of everything.

Content created and supplied by: JamieK (via Opera News )