By LazarusNyakanga (self media writer) | 2 months ago 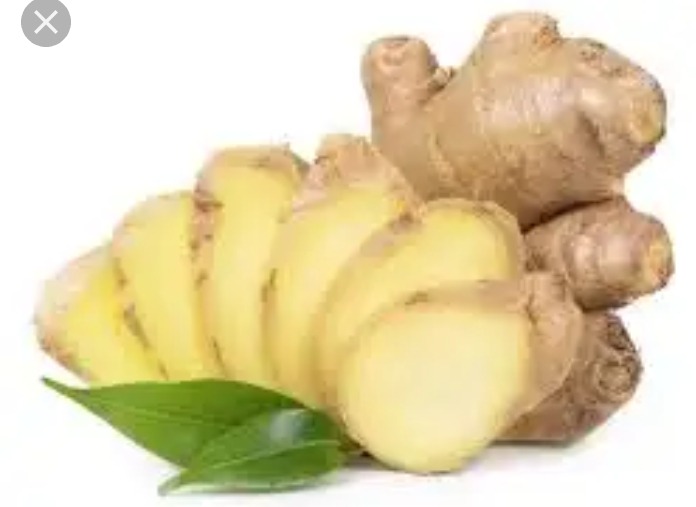 Ginger root is a popular culinary ingredient and also commonly used as a medicinal treatment for many health conditions, including liver disease.

Another study observed similar results. People with NAFLD who supplemented with 2 grams of ginger for 12 weeks experienced significant reductions in Alkaline Transaminase, GGT, inflammatory markers, and fat accumulation in the liver, compared with a placebo group.

Ginger root contains powerful compounds, including gingerols and shogaols, that help inhibit inflammation and protect against cellular damage, which may help support liver health. Plus, ginger may help protect your liver against toxins like alcohol.

Ginger is generally considered safe, even for those with liver conditions. However, you should always check with your healthcare provider before supplementing with high dose ginger products. 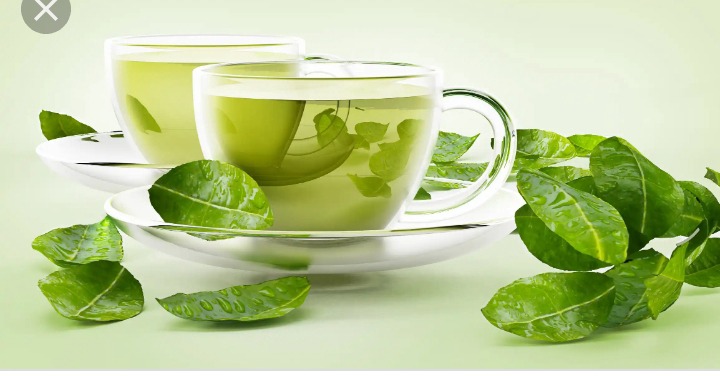 Although it isn’t technically an herb, green tea and its main polyphenol compound epigallocatechin-3-gallate (EGCG) are often included in literature reviews focusing on herbal remedies for liver conditions.

Some studies have found that supplementing with green extract tea may help treat those with liver disease.

Although the placebo group also noticed a reduction in AST and ALT levels, they were not significant.

Another 12-week study in 80 people with NAFLD observed that those who took 500 mg of green tea extract daily experienced significant improvements in AST, ALT, and inflammatory markers, compared with a placebo. The treatment also reduced fatty changes in the liver .

While drinking green tea is considered safe for most people, in rare cases, green tea extract supplements have been linked to acute liver injury. 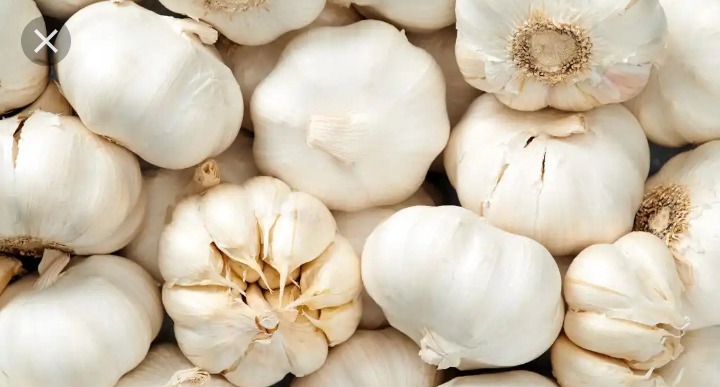 Although garlic is botanically considered a vegetable, it’s a popular component of many herbal remedies. It’s packed with potent antioxidant and anti-inflammatory plant compounds, such as allicin, alliin, and ajoene, which may help support liver health.

A 2020 study in 98 people with NAFLD found that those who took 800 mg of garlic powder per day for 15 weeks experienced significant reductions in ALT, AST, LDL (bad) cholesterol, and triglyceride levels, compared with a placebo group.

What’s more, 51% of the participants in the garlic group showed improvements in the severity of liver fat accumulation, compared with just 16% of the control group.

Another study in over 24,000 adults found that men who consumed raw garlic over 7 times per week had up to a 29% reduced risk of developing fatty liver disease. Although raw garlic intake was inversely associated with NAFLD in men, this association was not seen in women.