A disease that causes a person believe that they are dead

By NeliusJeremy (self media writer) | 2 months ago

Have you ever come across a person who believes that they are dead? They are highly likely to be suffering from the walking corpse syndrome which is also called the Cotard syndrome.

Cotard syndrome is a rare mental illness that can cause people to believe they are dead, have no blood or organs, or have lost their minds. It's also known as zombie delusion. It's not uncommon for Cotard symptoms to arise in individuals with other serious illnesses—for example, patients who are HIV positive may develop Cotardism after being diagnosed with AIDS (acquired immunodeficiency syndrome).

Symptoms of the syndrome

The patient may believe that they have no organs, or that their body parts have been removed. They may also believe they are dead and have been reincarnated as a zombie or vampire.

The patient may have vivid flashbacks of the accident, which can include seeing the car crash again in their mind's eye and being able to feel exactly where everything happened (e.g., feeling your neck snap when you're hit by a truck).

There are several causes of walking corpse syndrome, including:

-Neurological causes. The most common cause is a stroke or other neurological disorder that damages the brain's ability to control movement.

-Infectious causes. Some people have infections in their spinal cord which cause them not to feel pain and therefore not know when they're injured until later on down the road (or even months later). These infections can be caused by viruses, bacteria, or fungi and can lead to nerve damage or even paralysis if left untreated for too long.

-Metabolic causes such as diabetes mellitus or malnutrition may also play a role in causing walking corpses because these conditions affect how well your body processes oxygenated blood through its organs systems - including those responsible for sending signals back up towards your brain where it will determine whether or not we need more oxygen right now! 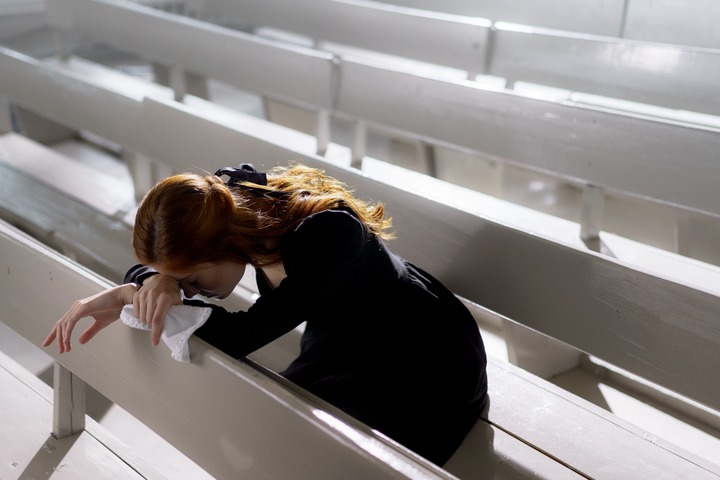 Other causes of walking corpse syndrome include:

Schizophrenia, bipolar disorder, depression, and other mental illnesses are all associated with the walking corpse syndrome.

The symptoms of Cotard's Syndrome include:

-A loss of interest in food and water, leading to dehydration, which can lead to death if left untreated for too long.

-An inability or unwillingness to do things like brush your teeth or take walks outdoors, even when those actions would bring pleasure and make us feel alive again.

I have had the pleasure of learning about one of the most mysterious and misunderstood illnesses in modern medicine. While not all doctors are familiar with Cotard's Syndrome, there is hope that more people will learn about this rare condition. If you or someone you know is suffering from Cotard's syndrome, please seek help immediately!

Content created and supplied by: NeliusJeremy (via Opera News )