It has been revealed that Dr James Gakara who allegedly injected his two kids with a poisonous substance might have used the same liquid on himself,this is according to government pathologist Mr Titus Ngulungu who revealed his autopsy report saying that its the substance he injected himself with that took his life few hours before being admitted in Nakuru referral hospital,however Mr Ngulungu did not rule out other causes of death saying they are still investigating his death causes,the deceased had allegedly killed his two kids after he disagreed with the wife. 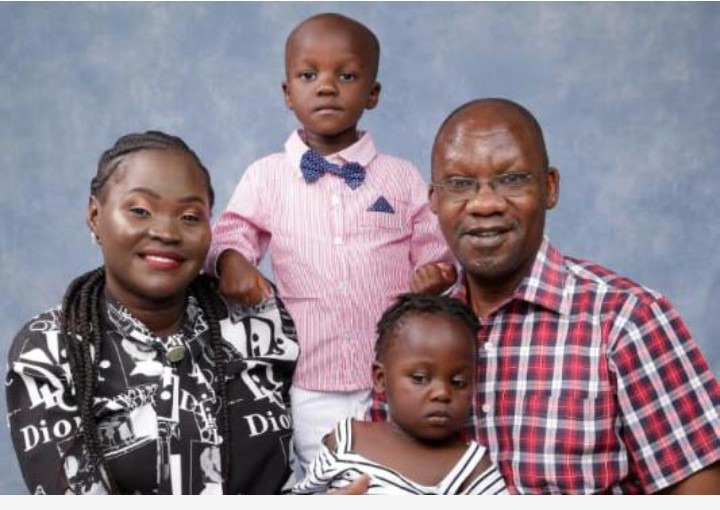 Earlier doctors had turned his relatives away telling them to go and come with documents that showed he was their relative,this is because he was brought in as unknown individual,according to hospital rules and regulations anyone who has been brought in by law enforcer's is always referred as unknown,this forced his families to come with the right documents which showed Dr Gakara was their relative.

His wife had warned that she will take action against him if he will feel better but he was reported dead immediately after she opened up on the actions she was going to take.