A Family Shades Tears of Joy After Receaving A Donation From Well Wishers For Son's Medication.

A young man by the name Patient shades tears of joy after receaving help from the well wishers who noticed his illness after his story was aired by Afrimax organization. 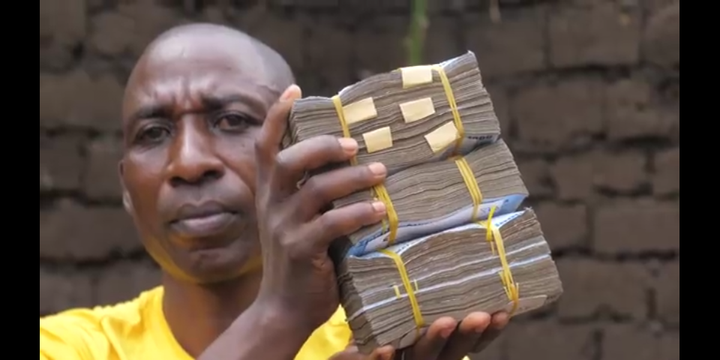 According to his father is that people from Afrimax visit them for the second time and this time they came back with a good news.They have brought a huge amount of money which was donated by the well wishers.

While Patient parent's they were so excited and they now have hope of taking their son to advanced hospital for better treatment. 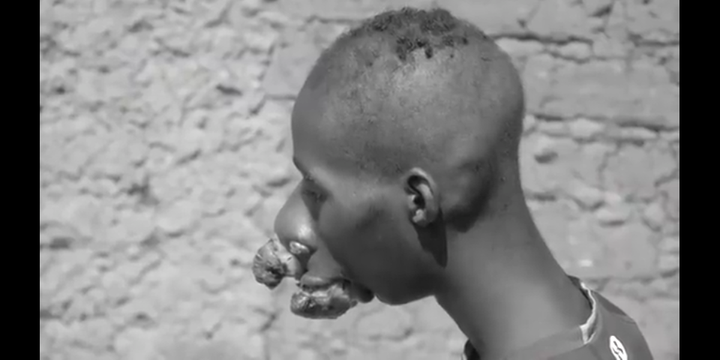 Patient has been suffering a lot ,he was born normal by his parents but after some years later his life changed completely,he had a small pimple on his mouth but since it wasn't hurting him,they ignored it, they thought that it was a normal pimple which was going to end soon.

After few months later the pimple became extremely large and it it started swelling, he was unable to eat drink or talk.He was taken to the hospital for medication,the doctor did a scan and found out that he was suffering from tumour. 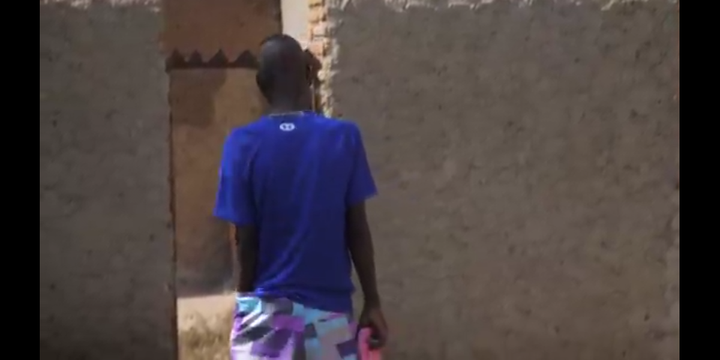 They were referred to a bigger hospital hospital for the sugary but they had no money for the medication since his medical treatment was very expensive for them to afford.

According to his father is that, since they had no money for their son medication they decided to take him back home and started taking care of him.

while his father claims that his situation has worsened their son can neither stand nor walk by himself they have been lifting him up,he hardly breathes well and he eats using a serum. 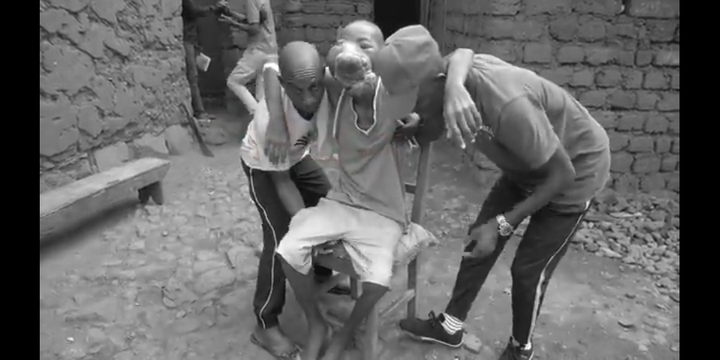 Although their son needs a huge amount of money for his medication,his parents were so thankful to everyone who donated money for their son's medication and they hope that their son will be treated and leave a normal life .

If you wish to support them here is the link,