Stomach Cancer Kills Fast: Avoid Too Much Intake Of These 3 Things If You Want To Live Long

By TheSchool (self media writer) | 1 month ago

The stomach is a muscular pouch in the upper abdominal area, directly under the rib cage, that houses your digestive system. 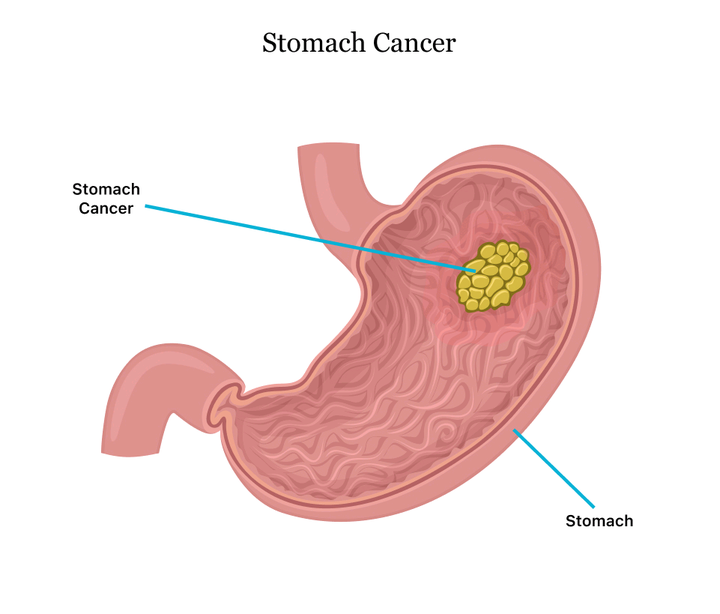 Stomachs are essential since they are where we take in and store all the food we eat. In addition, it aids in the digestion and metabolism of the ingested nutrients.

The likelihood of acquiring stomach cancer increases when exposed to certain elements. Being overweight, eating plenty of salty and smoked foods, eating little fruits and vegetables, having Helicobacter pylori infection, smoking, and so on all enhance the likelihood of developing stomach polyps.

If you have stomach cancer, when do you typically notice symptoms?

Some of the warning signs that you may have stomach cancer include:

Having a pain in the stomach.

A feeling of fullness in the stomach after eating that doesn't go away.

Stomach cancer could be brought on by consuming too much of certain foods and beverages. These are some of them:

Being a hypertonic solvent, salt can irritate the lining of your stomach if consumed in excessive amounts. A high sodium diet has been related to stomach sores that may proceed to cancer. In addition, there is a correlation between having a high salt intake and an increased chance of developing stomach cancer.

Because of the ethanol it contains, drinking excessively is harmful to one's health. It has been found that males who drink excessively have a higher risk of developing stomach cancer.

Drinking alcohol is associated with an increased chance of developing stomach cancer, thus it's best to avoid doing so. Be modest in your alcohol consumption, as drinking too much can damage vital organs.