President Uhuru Kenyatta has been away from the country for quite sometimes now and has met with several influential and powerful leaders in the world including United States of America president Joe Biden. 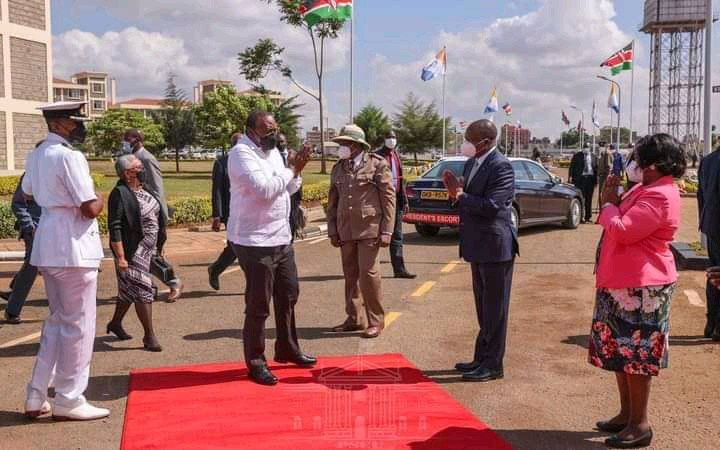 After the tour president Uhuru Kenyatta is finally back home and has not taken a rest from his tight schedule in the country.

According to Mzalendo Mzalendo,the president has gone directly to Kenyatta University where he is expected to preside over the official opening of the integrated molecular and imaging and hospitality center at Kenyatta University and referral hospital in Kiambu county. 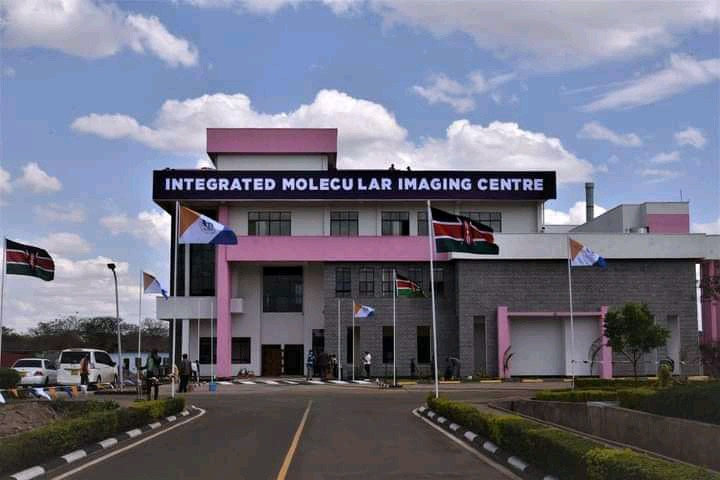 Mzalendo says that this IMIC is the first of its kind in the country and also in the east African Community region and it has been developed by the efforts of Jubilee party Government in a bid to fight against cancer. 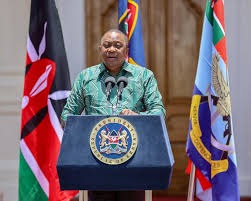 "President Kenyatta has arrived at Kenyatta University teaching and referral hospital in Kiambu county to preside over the official opening of an integrated molecular and imaging and hospitality center (IMIC)," Mzalendo Mzalendo wrote. 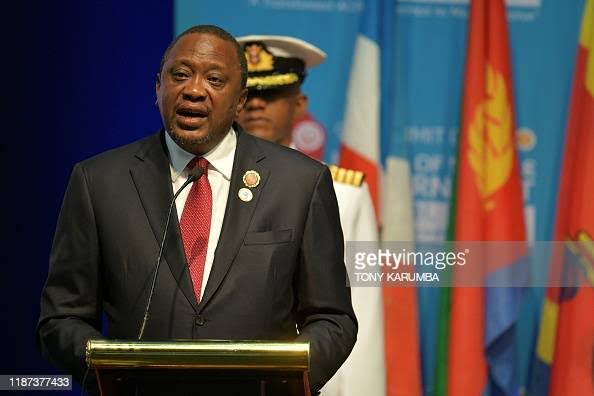 "The ultramodern IMIC is the first of its kind in Kenya and the Region and was developed as part of the government's effort to expand access to cancer treatment in the country," he added.

"The hospital center has a capacity to host more than 100 patients and their families during their stay at the hospital," Mzalendo Mzalendo said. 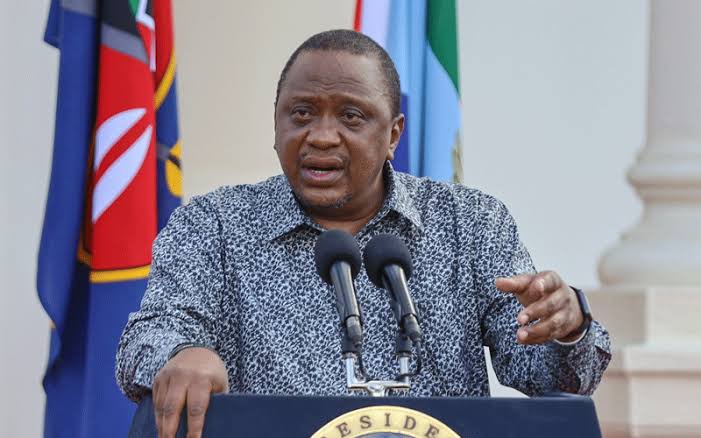 This is one of the most development projects that have been done by the jubilee party Government led by president Uhuru Kenyatta despite abuses and all forms of setbacks from his party members.

Do you think that the jubilee Government has done a lot than any other Government since independence?