Meet The 84-Year-Old Bodybuilder Who Holds A Guinness World Record And Has Won 2 Tittles.

By Stephinej (self meida writer) | 1 months 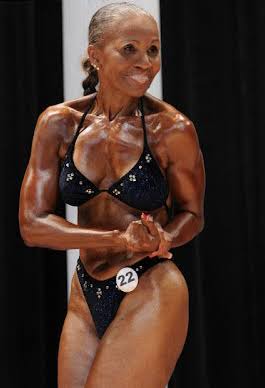 The octogenarian Baltimorean was born on June 16th, 1936.

She didn’t start exercising until she was 56 years old but since then she’s gone on to win two female bodybuilding titles. From 2010 to 2011 Shepherd was even declared to be the oldest competitive bodybuilder in the world by the Guinness Book of World Records!

Since the age of 56, she has won two bodybuilding titles, as well as run nine marathons 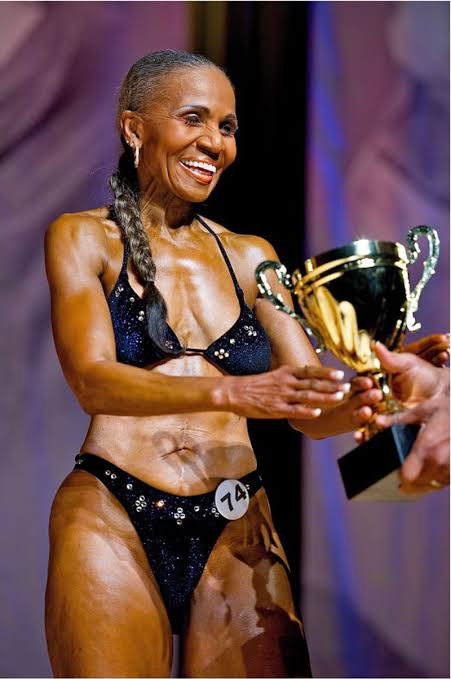 According to reports by www.boredpanda.com, she wakes up at 3 am, she runs about 80 miles (130km) per week, and she lives off a calorie-controlled diet of boiled egg whites, chicken, vegetables, and plenty of water.

Despite all the exercise, Ernestine says that she has no aches or pains whatsoever and has never been injured.

Ernestine Shepherd is having the time of her life at an age when many folks only see themselves as declining and getting old. She’s in the best shape of her life by far, more successful than she’s ever been and a supreme role model to senior women every where and to the rest of us, too.

As of 2021 she is 84 years old as she is yet to celebrate her 85th birthday and still an active, albeit no longer competitive, bodybuilder. 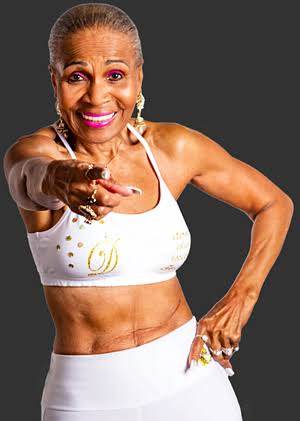 Love Without Intimacy, Does It Work??

Mungu Walinde: KDF in Somalia Spotted Praying as They Did This to Locals in Kismayo

"Warn Your Girls Against The Following."Sonko