Valerian Root: The Miracle Cure for Anxiety and Insomnia. 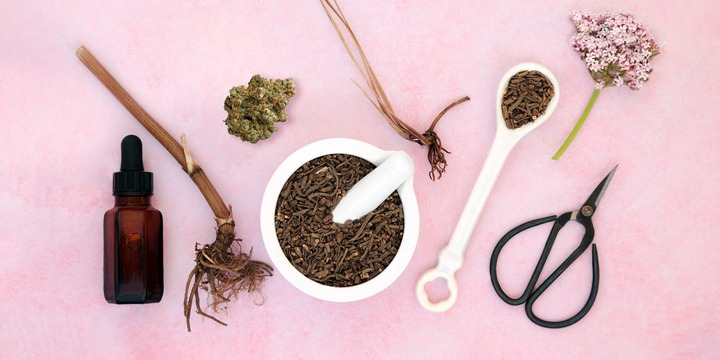 Valerian root has long been used as an herbal remedy for anxiety and insomnia. In fact, it is one of the oldest known medicinal herbs in existence, with records of its use dating back to ancient Greece and Rome. But what exactly is valerian root, and how does it work? In this blog post, we will explore the potential benefits of valerian root for anxiety and insomnia, as well as what you should know before trying it. Whether you're looking for a natural way to help manage anxiety or improve your sleep, valerian root may be worth considering.

What is Valerian Root?

The Valeriana Officinalis species of flowering plant, commonly known as valerian root, is indigenous to Europe and Asia. It has been used for many years in traditional medicine to treat a wide range of conditions, such as anxiety and sleeplessness. Numerous chemical ingredients found in valerian root are thought to have sedative and soothing effects. The herb, which is typically made into an extract or a tea because of its several purported health advantages, has grown in popularity. Additionally, valerian root has been shown to lessen anxiety, enhance the quality of sleep, and even lessen pain. According to research, valerian roots can provide a variety of health advantages that can enhance both physical and emotional well-being. 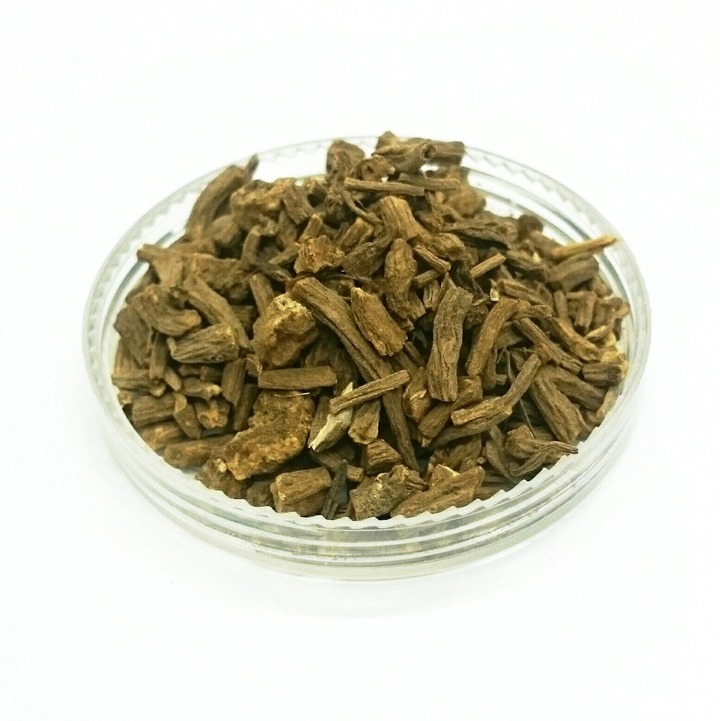 How Does Valerian Root Work?

Valerian root contains several active compounds, most notably valerenic acid and valerenol. Valerenic acid is thought to have a calming effect on the body by acting on neurotransmitters in the brain. Valerenol is also believed to affect anxiety and stress levels.

In addition to these two compounds, valerian root contains gamma-aminobutyric acid (GABA), a chemical messenger that helps regulate sleep cycles. GABA can act on the same brain receptors that are affected by benzodiazepines (such as Xanax and Valium). This means that valerian root can help with relaxation and sleep without the use of sedatives.

Other studies have suggested that valerian root can help reduce anxiety by blocking the breakdown of serotonin, a neurotransmitter associated with mood regulation. It may also help reduce stress levels by increasing endorphin levels, which are hormones that can make us feel relaxed and content.

Finally, there is evidence that valerian root has anti-inflammatory properties that can help reduce muscle tension and ease headaches. All of these benefits combined make valerian root an effective natural remedy for insomnia and anxiety.

Valerian root has great benefits. It has been used in traditional Chinese medicine for centuries to treat sleep disorders, stress, and anxiety. Studies have shown that valerian root is effective in reducing anxiety levels as well as improving the quality of sleep. Additionally, it is also thought to help reduce muscle tension, relieve physical exhaustion, and increase energy levels. Valerian root has also been used to treat gastrointestinal conditions such as irritable bowel syndrome, gastritis, and dyspepsia. While more research is needed to confirm these health benefits of Valerian root, the potential is promising. In addition to its calming effects, Valerian root is also thought to possess anticonvulsant properties which can be beneficial in treating epileptic seizures. Furthermore, studies suggest that Valerian root can reduce inflammation in the body, which can be beneficial for conditions like arthritis. 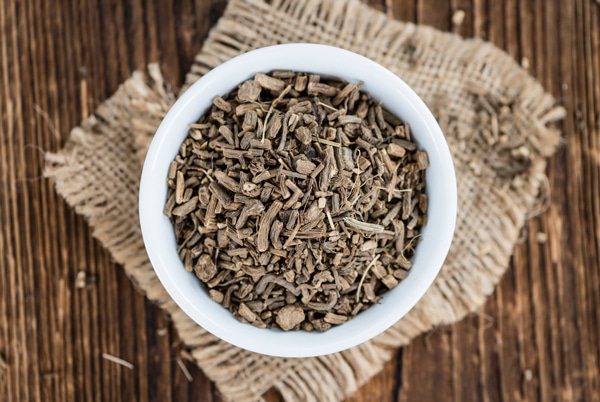 Side Effects of Valerian Root

Valerian root has been used for centuries as a herbal remedy to treat various ailments, such as anxiety and insomnia. However, like all natural remedies, there can be some side effects associated with the use of valerian root. It is important to be aware of these potential side effects before taking this herbal remedy.

Some of the common side effects that have been reported with the use of valerian root are dizziness, dry mouth, upset stomach, or mild depression. Additionally, some people report feeling more anxious or having difficulty sleeping after using valerian root. It is important to discuss any concerns you may have with your doctor before taking valerian root.

In addition to the potential side effects of valerian root, it is important to remember that taking more than the recommended dosage can also lead to unwanted results. As with any natural remedy, it is best to start slowly and gradually increase the dosage if needed.

Overall, valerian root can offer numerous health benefits when taken in appropriate doses. However, it is important to keep in mind that it is possible to experience side effects when taking this herbal remedy and to consult your doctor if you have any concerns.

A natural treatment for many ailments is valerian root. It works well as a natural cure and can relieve symptoms without the need for a prescription. Even though there are no scientific studies to support it, many people vouch for its efficacy. Valerian root might be worthwhile to try if you're looking for natural solutions to boost your sleep and reduce anxiety.

Valerian root may provide health benefits, but it is also typically safe to use, however, some people may experience adverse effects. As a result, it's crucial to speak with your doctor before using this herb. For individuals wishing to incorporate some natural therapies into their routine for health and wellness, it can be the ideal choice with the proper dosage.

Content created and supplied by: MrDave (via Opera News )