By DavidNefasauloo (self media writer) | 2 months ago 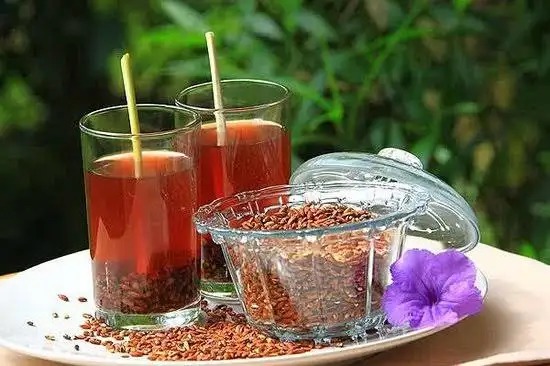 The two elements put together to make brown rice tea result in "a good option for those who want to limit their caffeine intake," St. Louis, Missouri-based Connie Diekman, MEd, RD, registered dietitian and former president of the Academy of Nutrition and Dietetics, tells LIVESTRONG.com. "Brown rice tea can vary in caffeine based on the length of time the tea is steeped."

Notably, when testing it for taste, the team behind the ​Natural Science​ study steeped 2 grams of tea in 200 milliliters of boiling water in a white ceramic cup for three to five minutes.

1. It's Rich in Antioxidants 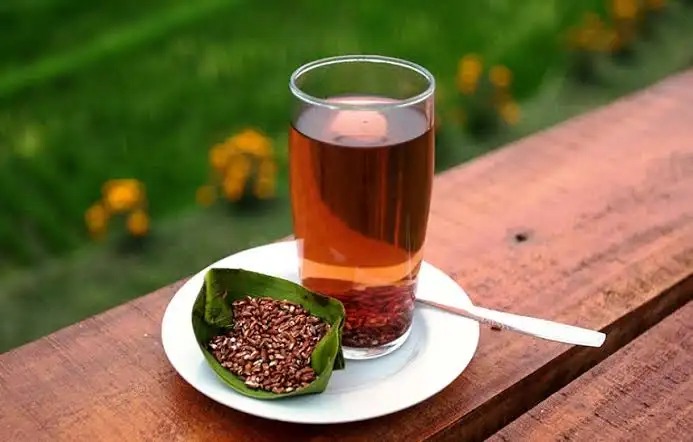 "Brown rice tea carries many of the positives of green and black tea, with the phytonutrients being a key part," Diekman says.

That means that brown rice tea is a good source of flavonoids and other antioxidants, while also containing some trace minerals, "manganese and selenium being two of note," Diekman says, "along with some B vitamins, fiber and iron."

That said, "none of the nutrients are present in high amounts," Diekman says. 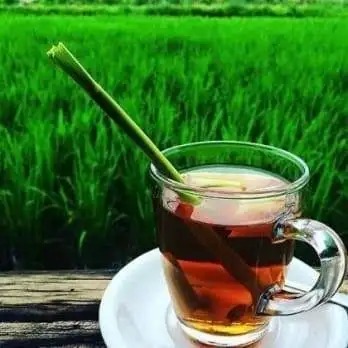 2. It's Linked to Perks for Other Health Conditions

Whether or not there are any real health effects from drinking brown rice tea has not been fully fleshed out.

On the one hand, a November 2013 ​Mayo Clinic Health Letter​ indicates that green tea is associated with a lower risk of several types of cancer (including bladder, esophageal, ovarian and pancreatic cancers).

But research on the effects of brown rice tea specifically is extremely thin. In the only study to date on the anti-cancer potential of green tea — and brown rice tea (bancha/genmaicha) specifically — its effects on one type of cancer was explored. A large January 2016 Japanese study in ​Cancer Science​ found that prior research efforts broadly exploring green tea's anti-cancer properties have been inconclusive. And after testing brown rice tea's specific potential as a way to fend off biliary cancer among 140,000 people, the team did not observe any significant effect.

Ultimately, whether or not brown rice tea is really ​your​ cup of tea may just come down to taste.

Content created and supplied by: DavidNefasauloo (via Opera News )