By AfyaTimes (self media writer) | 17 days ago 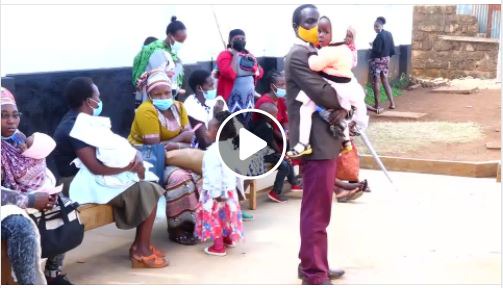 Screenshot of a Video by MeTRH

Hundreds of Children under the age of five years in Meru County have in the recent past been presenting with flu-like symptoms and parents are therefore encouraged to isolate the sick ones to prevent spread of the unknown illness according to a statement issued by Meru Teaching and Referral Hospital (MeTRH).

The hospital posted on its Facebook page that “due to an influx of infections with flu-related symptoms in children under five years old, parents are advised to withdraw sick children from interactions with other children to prevent the rapid spread of infection.”

In addition “over 200 children are being treated at MeTRH daily with these symptoms” it went on.

“Visit a hospital as soon as you notice these symptoms,” the statement concluded. 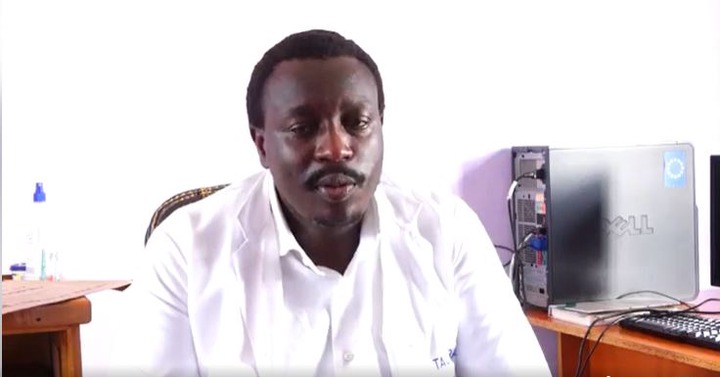 On the same update, a video by Kennedy Miriti, the Clinical Officer In-Charge at the facility acknowledged that the hospital is currently attending between 150 to 200 sick kids every day. Most of them had symptoms such as fever, not feeding well and running nose which he collectively referred to as ‘flu’.

“We have to give the antipyretics…that is the drugs may be to control the fevers before they get other services because they are also screened before they get to the clinicians rooms. ‘It’s just like a First Aid’” he said. The medications also decrease pain and discomfort.

He attributed the infections to the fact that children interact closely in schools and it’s challenging to make them wear masks. According to the clinician this is what has led to the speedy spread of the ailment. 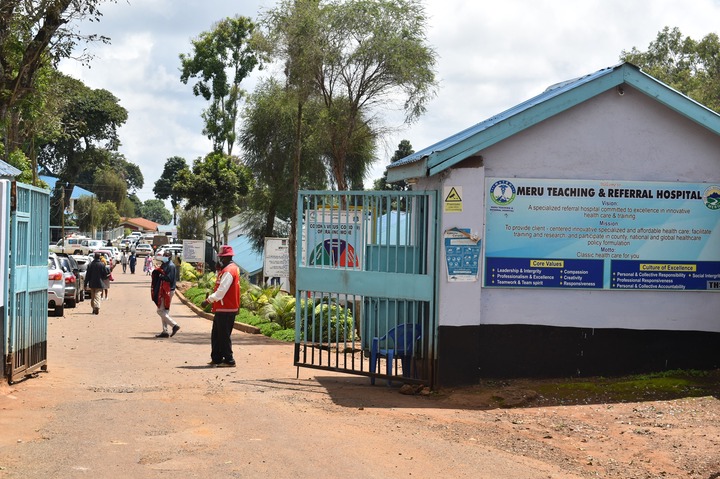 “So you will find that they will touch, maybe hug, get near each other, so you find that disease spread for such cases is very fast in this age group,” he added.

“Some of these school going children may be having other smaller children…that is brothers and sisters at home, so they may go to school, contract such an illness then they go home..maybe give it to the other children,” he said.

Infections could also be originating from other public and private hospitals. Some of the cases have been quite severe “mostly pneumonia” to the extent of requiring admissions at the Meru hospital.

The medic recommended people to give their sick children paracetamol commonly known as ‘Panadol’ to lower their body temperature before visiting a care center but warned that this should not be construed as a cure. The website of the company Panadol recommends “15 milligrams of paracetamol for every 1 kilogram of bodyweight” for all children under 12 years. However seeking early treatment is the best action to take.

The institution was however not divulged the exact malady afflicting the children.

Husband From Heaven : Jamal Takes Care of His Children While Amira Enjoys Alone Time in Zanzibar.

One Out Of Five Women, Do Not Change Their Underwear Daily According To The Survey