By AggyJohn (self media writer) | 2 months ago

The country locked its borders in the begging of 2020 from the outside world as a way of reducing Coronavirus cases in their country. Recently North Korea's president Kim Jong Un announced availability of the deadly virus in his country and putting the country into a lock down.

Kim Jong Un appeared with a facemask as he locked the country. The country finds itself having wide spread of the virus due to unvaccinated population. According to The New York Times North Korea reported a positive trend in tackling the virus 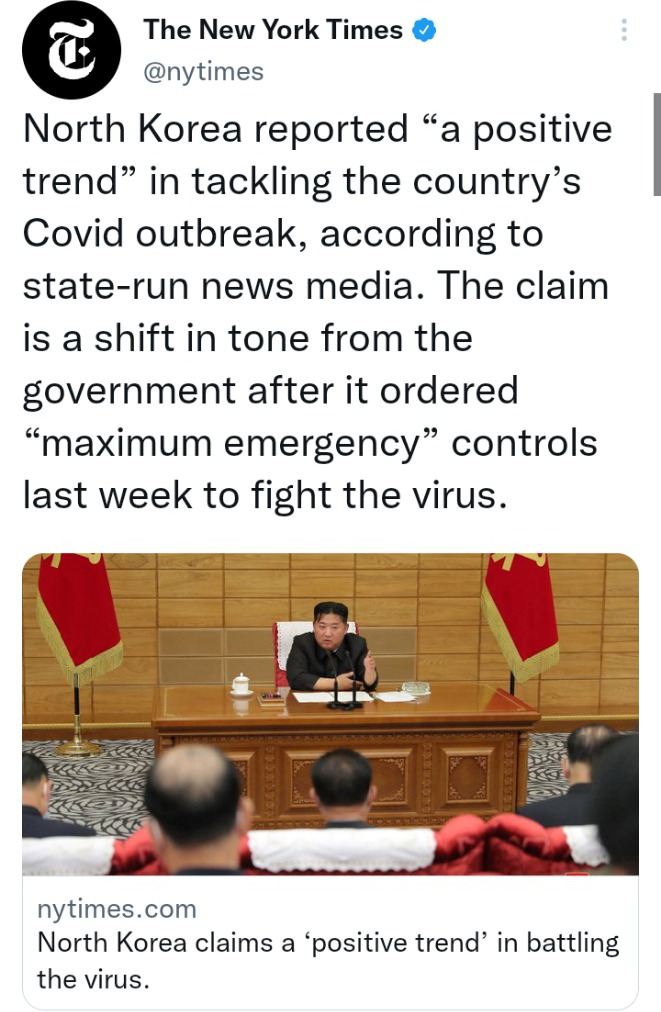 Joe Biden the United States of America president have offered vaccines to North Korea which has not been responded to a cording to BBC News. 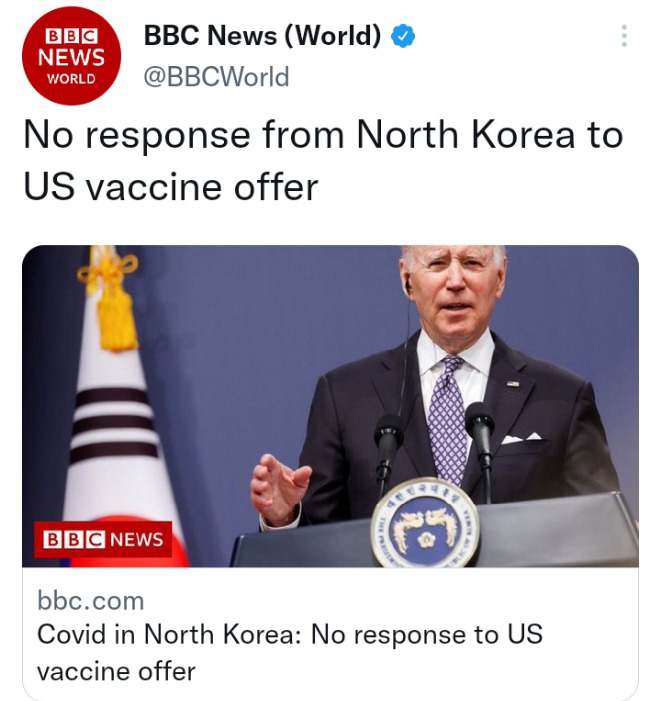 According to ABC News there has been 2.24 million people reported "sickened with fever" which is a big increase of the numbers. 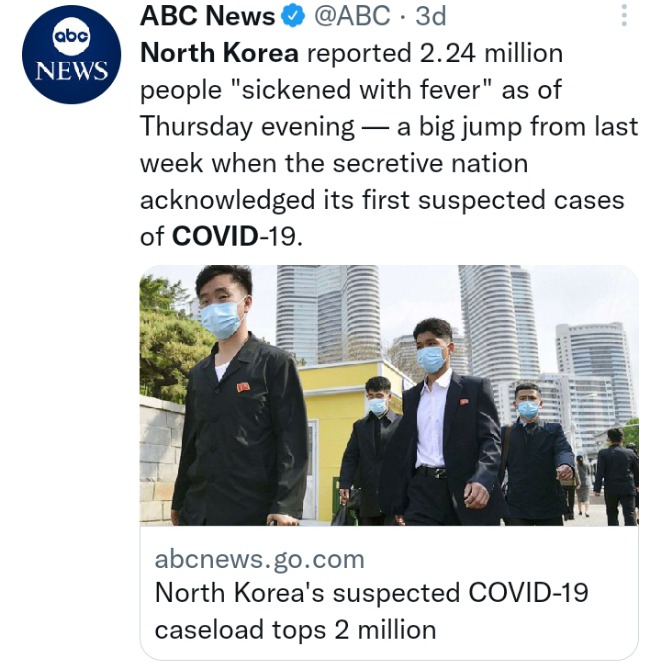 North Korea's testing ability is little and also their vaccine supply. President Biden announced his help during his visit to the neighbouring South Korea.

Content created and supplied by: AggyJohn (via Opera News )